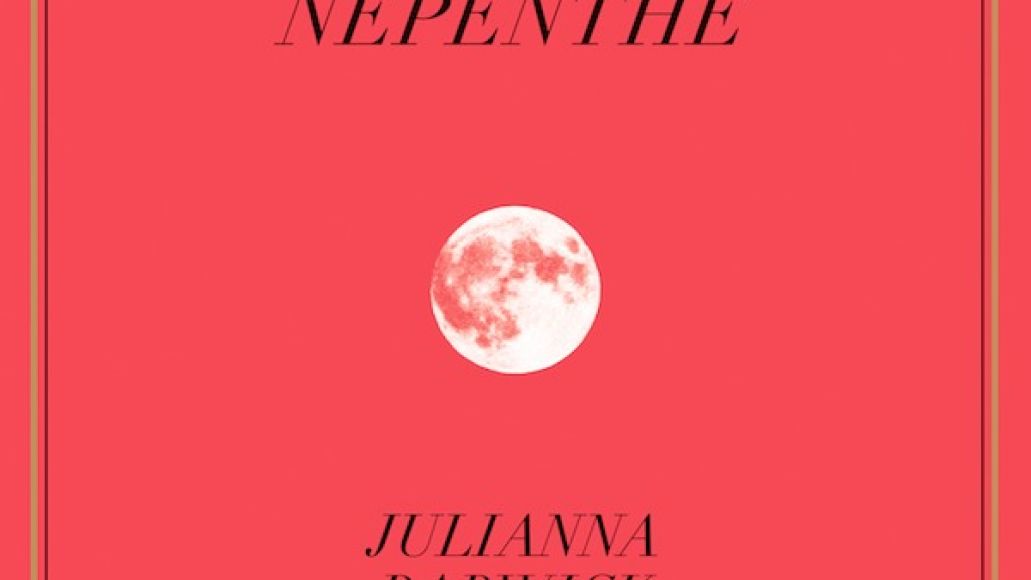 “One Half” is the first single off Julianna Barwick’s forthcoming third album, Nepenthe. Ghostly yet ethereal, the number marks the experimental artist’s first song with definitive lyrics. The lines, “I guess I was asleep that night, was waiting for…” are looped and weaved into a musical arrangement that billows and morphs into an icy, inspiring air that holds you captive — almost like the magical feeling of watching winter’s first snowfall.

Nepenthe is due out on August 20th via Dead Oceans. Production was handled by Alex Somers (Sigur Rós, Jónsi) in Reyjkavik, Iceland.

Listen to Julianna Barwick's magical new single, "One Half"