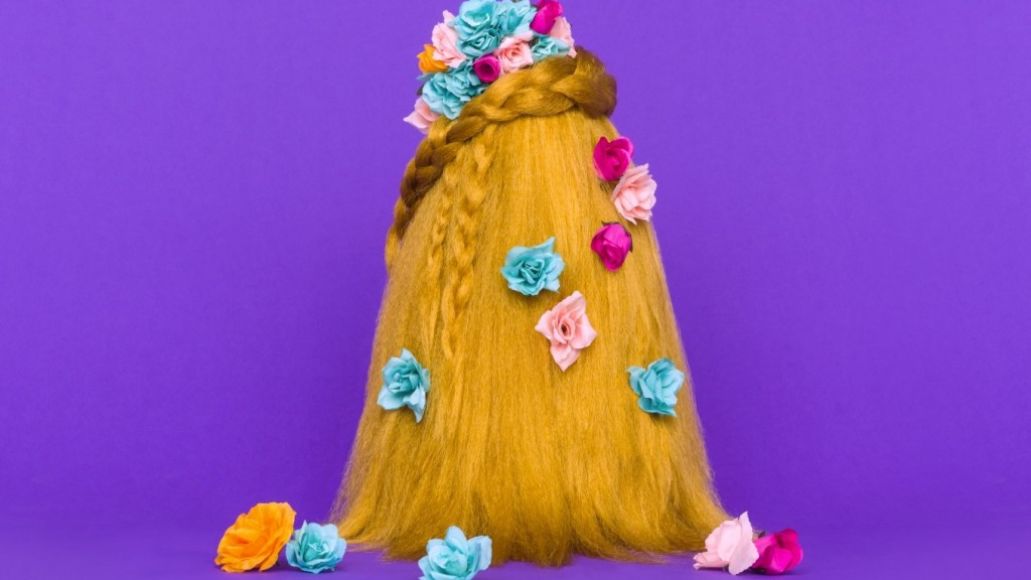 While she’s known for syrupy fare like “Okay Cupid”, Kitty uses the Hot Sugar-produced beat, like a chopped and screwed version of “Genie in a Bottle”, to rally against creepy dudes at nightclubs (“The club is full of animals/ It’s like I’m walking in the zoo/ I see you drooling boo/ You’re Scooby Doo-ing”). Check out the rap game girl power anthem below (via Noisey).

The Singles Program runs for the next 13 weeks, and features contributions from Miguel, Dan Deacon, METZ, Mac DeMarco, Marnie Stern, Pig Destroyer, and Autre Ne Veut. Also included is a collaboration between Captain Murphy, a.k.a. Flying Lotus, and Viktor Vaughn, a.k.a. MF DOOM. Check out the remaining schedule below.