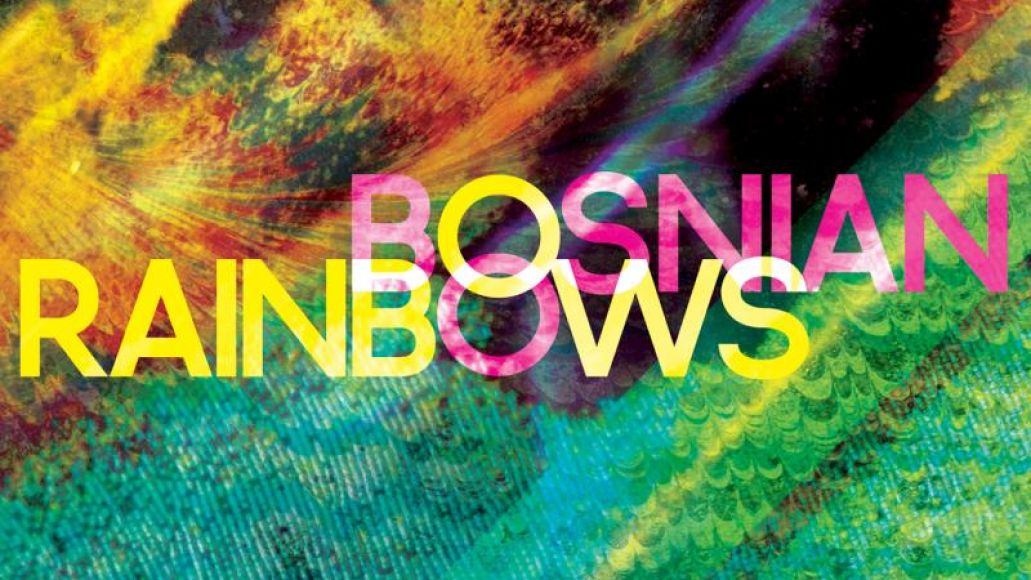 With this latest endeavor, RodrÃ­guez-López has moved away from the pounding post-rock he was known for with At the Drive-In and The Mars Volta, crafting “alternative pop” like the sensual “Torn Maps” and the dreamy “Turtle Neck”. With the album’s third single, “Morning Sickness”, RodrÃ­guez-López and Co. expand that formula to dizzying heights.

While Ms Gender Bender’s vocals sound as fragile and evocative as ever, the lads lay down this deliberate, hyper-inflated funk groove capped off by RodrÃ­guez-López’s guitar that sounds like a mythical serpent weaving through a cloud bank. But even with the sweltering sex appeal cranked to 11, the track subtly reveals cracks of post-rock grime and intensity, paying slight homage to RodrÃ­guez-López’s past while blazing a trail toward transcendent pop effervescence. Listen in below.