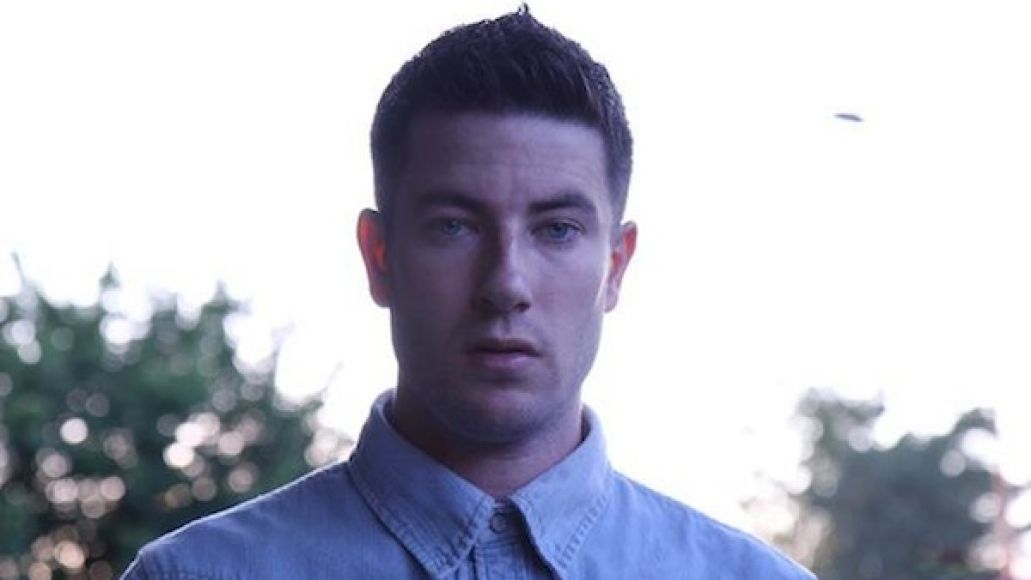 On its own, Portugal. The Man’s “Purple Yellow Red and Blue” is a propulsive and jarring, all-night party for the senses, much like the album it’s taken from, the band’s recently released Evil Friends. But in the hands of Ben Ash, a.k.a. Two Inch Punch, a rising producer brought to us by arguably the label of the moment, PMR Records (Disclosure, Jessie Ware), it becomes a different kind of beast. Ash — who’s remixed tracks for Ware, Justin Timberlake, Rhye and others — bends and warps the original in certain places, but overall smoothes it over with electronic flourishes, turning it into more of a slick and coherent dance number.