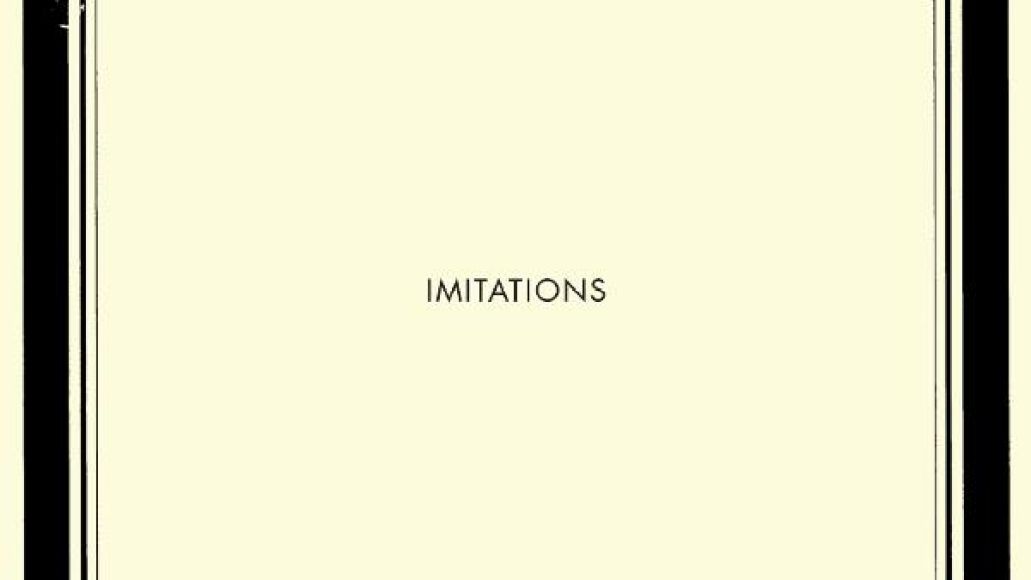 In a statement, Lanegan described the project’s emotional significance:

When I was a kid in the late sixties and early seventies, my parents and their friends would play the records of Andy Williams, Dean Martin, Frank Sinatra and Perry Como, music with string arrangements and men singing songs that sounded sad whether they were or not. At home my folks were also listening to country music, Willie Nelson, Johnny Cash, George Jones and Vern Gosdin were some of our favorites. For a long time I’ve wanted to make a record that gave me the same feeling those old records did, using some of the same tunes I loved as a kid and some that I’ve loved as I have gotten older. This record is it. Imitations.

As a first listen, Lanegan’s unveiled his rendition of John Cale’s “I’m Not The Loving Kind”. True to the album title, Lanegan operates right in the original’s formula, only making the strings sound slightly more sweeping and melancholy. But where the track sets itself apart is the vocals, with Lanegan’s haggard pipes transforming the original’s inherent loneliness from something theatrical to a truly heartbreaking force. Listen in below.