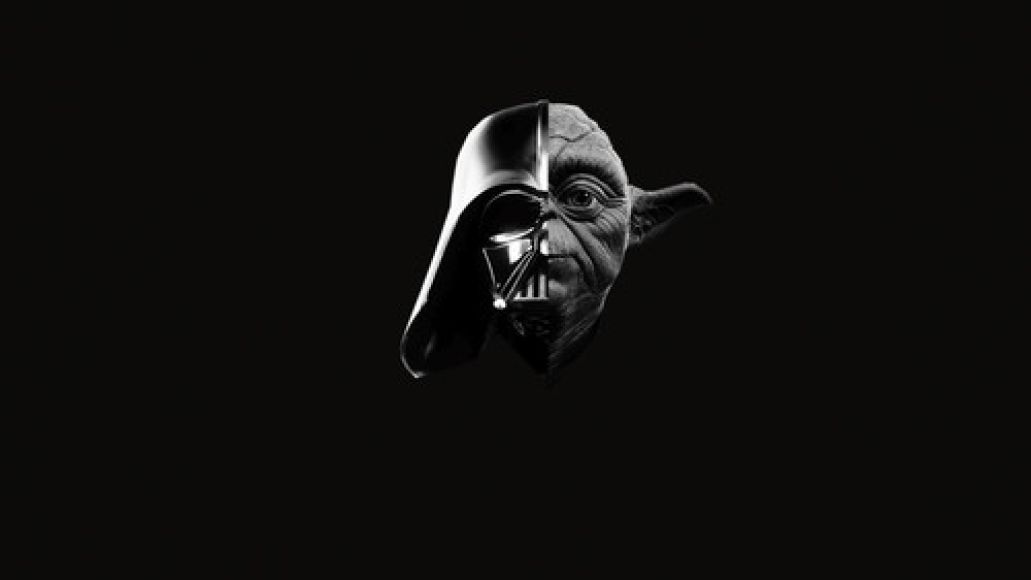 If you’re not a fan of original, there are several reworkings of Daft Punk’s new album Random Access Memories to choose from. The album’s been reimagined as an 8-bit mashup, brutal heavy metal, and our own Jeremy D. Larson put together an alternate version of the album comprised of songs not written by Daft Punk. Hell, even Daft Punk themselves have announced plans to remix the album.

Today, Darkside — the project comprised of Nicolas Jaar and Dave Harrington — offer their own twist on Random Access Memories by remixing the album in full. Most of the album’s vocals have been stripped in favor of a smooth, sensual, ambient soundtrack that’d be perfect for a late night joyride. If you thought RAM was sexy, try this one on for size.