The title and date were just revealed on the band’s official Twitter account, less than 24 hours before the album’s lead single, “Came Back Haunted”, is set to premiere on the radio (2:30pm ET/11:30pm PT on Thursday). This marks the band’s first studio album since 2008’s self-released The Slip, and the 28th overall release in the band’s catalog (thus its designation as Halo 28).

Update: “Came Back Haunted” has arrived early — listen to the song here, or below.

“For the last year I’ve been secretly working non-stop with Atticus Ross and Alan Moulder on a new, full-length Nine Inch Nails record, which I am happy to say is finished and frankly fucking great,” Reznor said in a statement earlier this month. “This is the real impetus and motivation behind the decision to assemble a new band and tour again. My forays into film, How to Destroy Angels, and other projects really stimulated me creatively and I decided to focus that energy on taking Nine Inch Nails to a new place. Here we go!”

The album is available to pre-order via iTunes or the band’s official website. Anyone who pre-orders the album via iTunes will receive an instant download of “Came Back Haunted”. 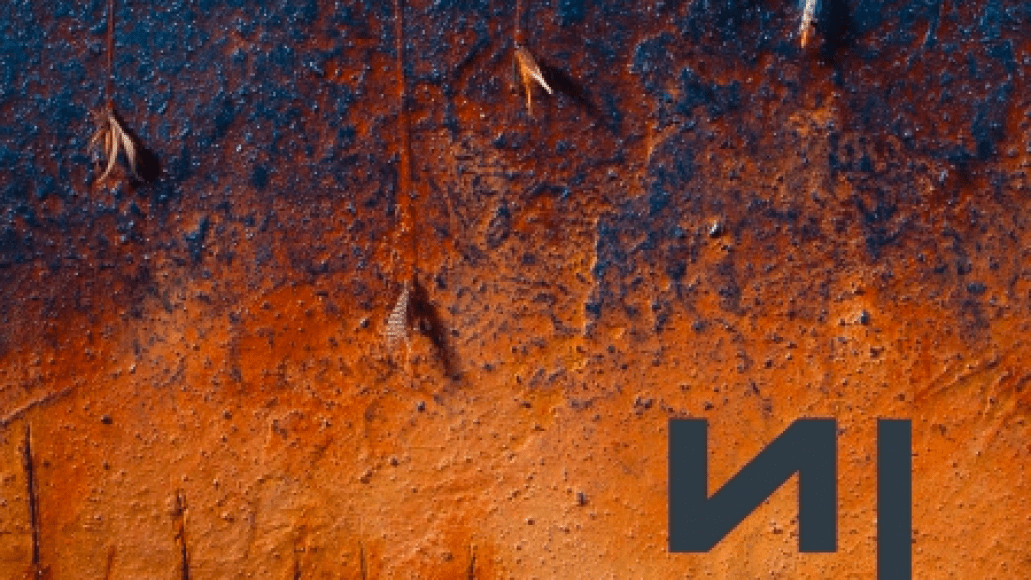