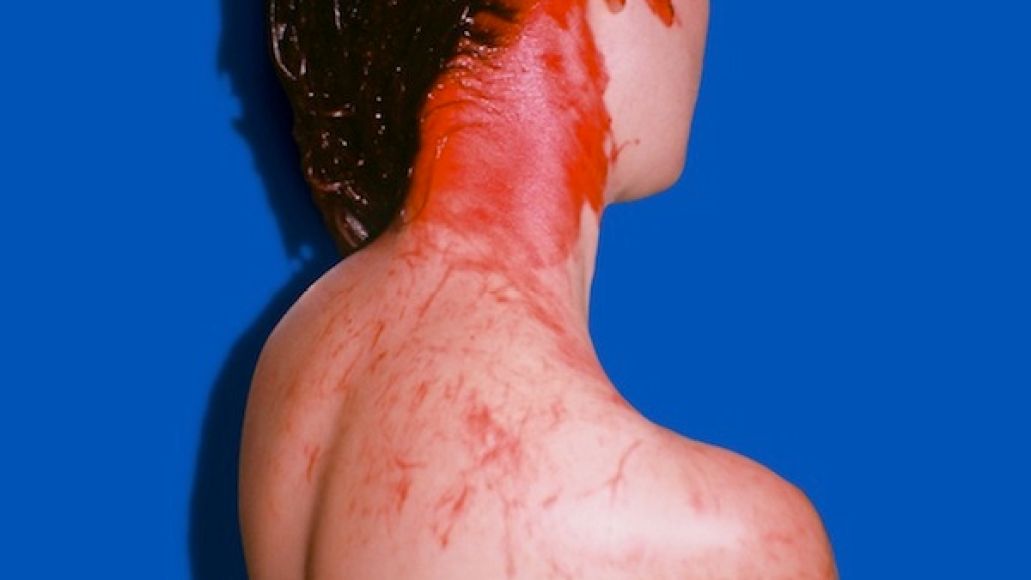 Minneapolis R&B outfit Poliça will release their sophomore album, Shulamith, this fall via Mom + Pop. That vivid, unsettling image above is the album’s artwork.

We’ve already had a peek at the Give You The Ghost follow-up in the form of the shadowy single “Tiff” featuring Bon Iver’s Justin Vernon, and today, along with the LP news, we’re treated to that track’s accompanying music video. Err, treated might be the wrong choice of words, however…

Directed by Nabil and Mike Piscitelli, it’s a grisly set of visuals starring frontwoman Channy Leaneagh both as a torturer and the tortured. Set in a musty basement (of course), the video plays out as a gruesome and graphic, psychological thriller. Leaneagh described it as “a portrait of a woman as her own worst enemy”. And boy, what an enemy she is. Watch it below.