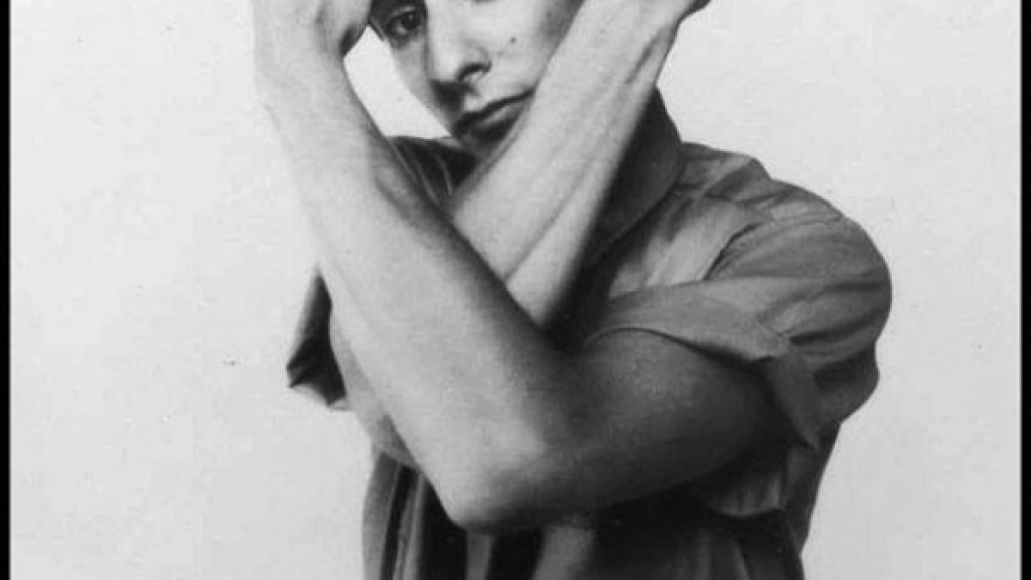 Former Devo drummer Alan Myers has died following a long bout with cancer, as Slicing Up Eyeballs points out.

Myers drummed for Devo between 1976 and 1986, during a time in which the band saw commercial success with the hit single “Whip It” and critically-acclaimed albums Q: Are We Not Men? A: We Are Devo!, Duty Now for the Future, Freedom of Choice, among others.

News of Myers’ death was revealed by jazz musician Ralph Carney, a one-time bandmate of Myers and the uncle of Black Keys drummer Patrick Carney. Ralph Carney wrote on Facebook: “I just got some bad news. Alan Myers passed yesterday from cancer. He was Devo’s best drummer and one of the first people to teach me about jazz. I cry……….”

Devo’s Gerald Casale remembered Myers on Twitter, writing, “In praise of Alan Myers, the most incredible drummer I had the privilege to play with for 10 years. Losing him was like losing an arm. RIP!! I begged him not to quit Devo. He could not tolerate being replaced by the Fairlight and autocratic machine music. I agreed. Alan, you were the best – a human metronome and then some. A once in a lifetime find thanks to Bob Mothersbaugh. U were born to drum Devo!”

Acclaimed session drummer Josh Freese told SPIN in 2010 that Myers inspired him to become a drummer. He tweeted tonight: “RIP Alan Myers. 1 of my all time favs. An underrated/brilliant drummer. Such an honor playing his parts w/Devo. Godspeed Human Metronome.”

Watch Myers behind the kit with Devo: