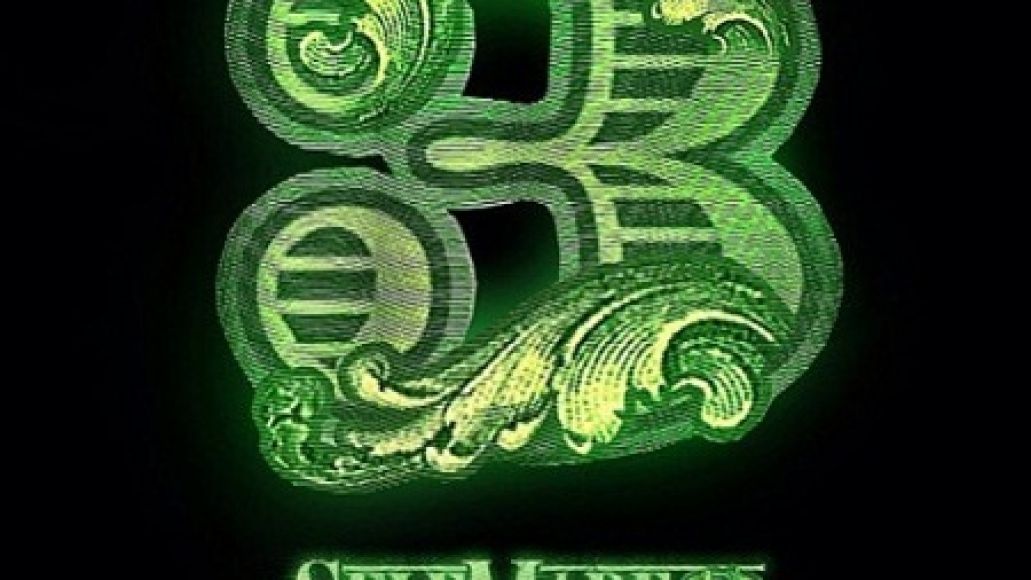 Now an annual tradition, Rick Ross and the members of his Maybach Music Group will return this summer with their third group album. According to MTV, Self Made Vol. 3 will arrives on August 6th, featuring the talents of Ross, Wale, Gunplay, Meek Mill, Rockie Fresh, and more.

The album’s first track comes in the form of a collaboration between Rockie Fresh and producer Boi-1da entitled, “God Is Great”. Listen in below.