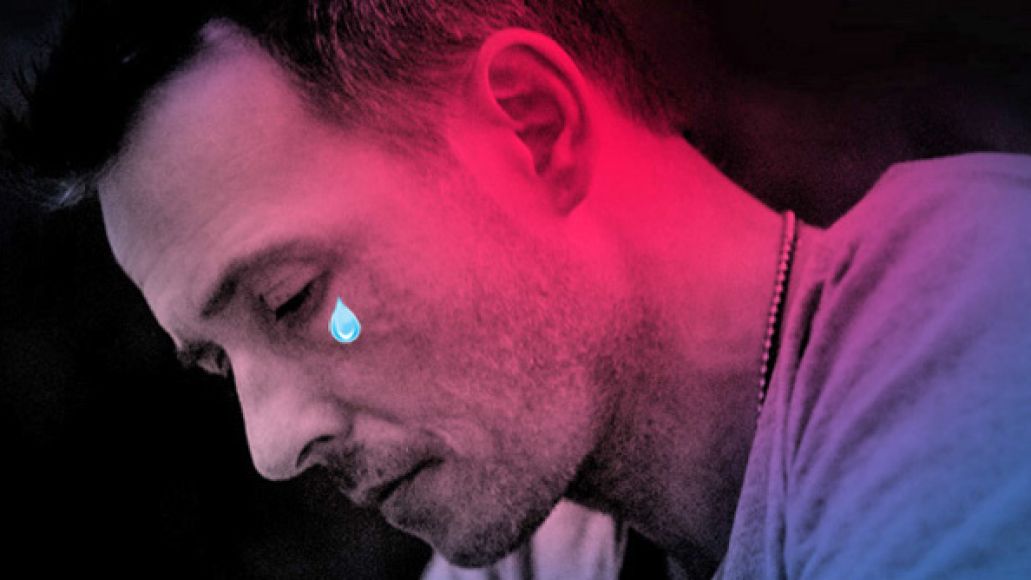 Scott Weiland has responded to Stone Temple Pilots’ lawsuit with one of his own. According to Rolling Stone, Weiland says he was unjustly fired from the band earlier this year, and is seeking at least $5 million in damages.

Weiland contends a 1996 agreement between the members of Stone Temple Pilots, which was again amended in 2010, allows each band member to perform on his own. According to Weiland, the agreement also prohibits the usage of the band’s name if separate and apart from him. For what it’s worth: Weiland’s former bandmates are citing the same agreement in accusing Weiland of “misusing the band’s name to further his solo career.”

“How do you expel a man from a band that he started, named, sang lead on every song, wrote the lyrics and was the face of for 20 years, and then try to grab the name and goodwill for yourselves?” Weiland’s complaint reads. “You don’t, but three of the instrumentalists from the band ‘Stone Temple Pilots’ (the ‘Band’) tried.”

Rolling Stone adds Weiland is seeking compensatory damages “in excess” of $5 million, along with statutory damages of up to $2 million for each “willful use” of the Stone Temple Pilots name “per mark, per type of goods or services sold, offered for sale or distributed.”