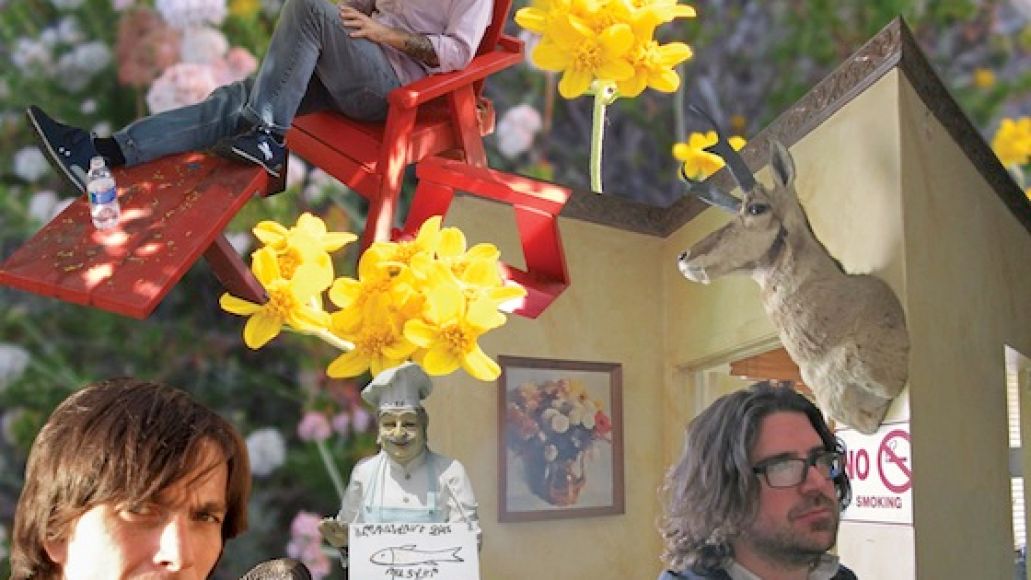 Lou Barlow has announced the first Sebadoh album in 14 years: Defend Yourself will arrive September 17th via Joyful Noise Recordings.

According to a press release, Defend Yourself marks a return to the “self-recorded DIY ethos of early Sebadoh albums,” created in Barlow’s practice space alongside Orbit bassist and longtime collaborator Wally Gagel. As Barlow wrote in a statement, “We did Defend Yourself the only way it could have been done, on the cheap &–outside of the mixing of my  6 songs with [Gagel]–all by ourselves.”

In anticipation of the album’s release, the band will release their 2012 EP, Secret, on 10″ black vinyl and limited edition 10″ green marble vinyl on June 25th. The album was previously only available digitally.

Listen to the band’s new track “All Kinds” below.

Barlow and Co. will head out on the road in August.

Sebadoh announce Defend Yourself, their first album in 14 years