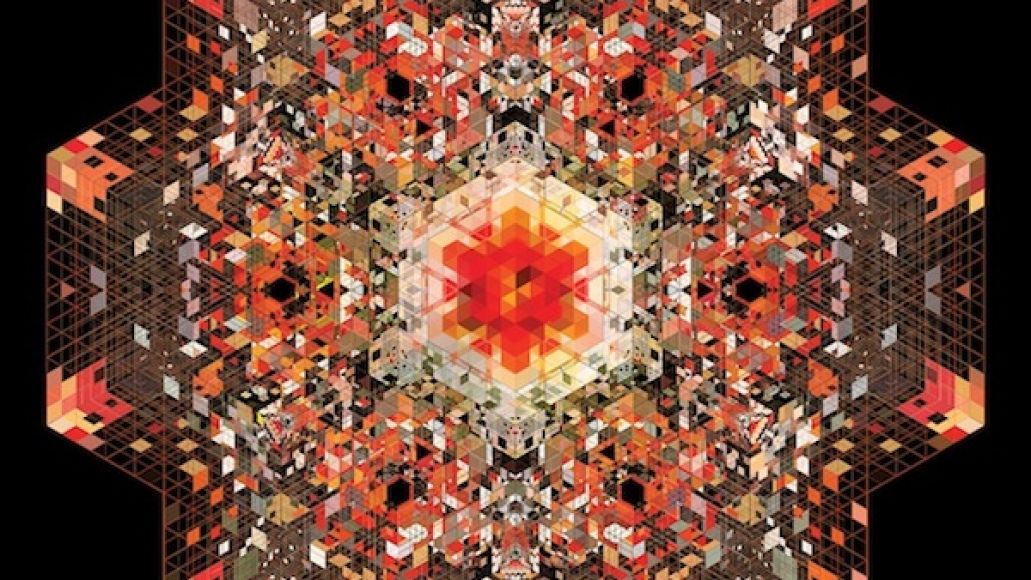 It’s a big day for UK producer Gold Panda. First, his sophomore album, Half of Where You Live, is streaming in full at NPR.org. It’s officially due out next week, June 11th, via Ghostly International.

Gold Panda has also released a video for the track “My Father In Hong Kong 1961”. As Nowness explains, the Ronni Shendar-directed video captures “the myriad aspects of Hong Kong life, from the mystery of its shoreline to its bustling streets.”