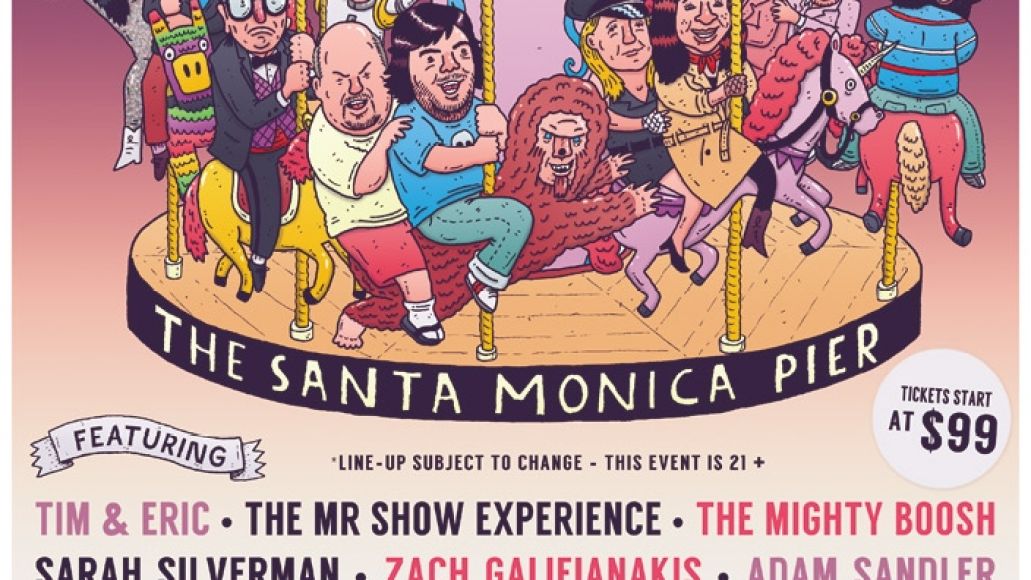 “We’ve been trying to put this thing together for years. The comedy + music event of the century. Festival Supreme! It will shake the heavens and bring this town to its knees…in a good way,” Tenacious D writes in a press release.

Check out a hilarious 30-second commercial below.