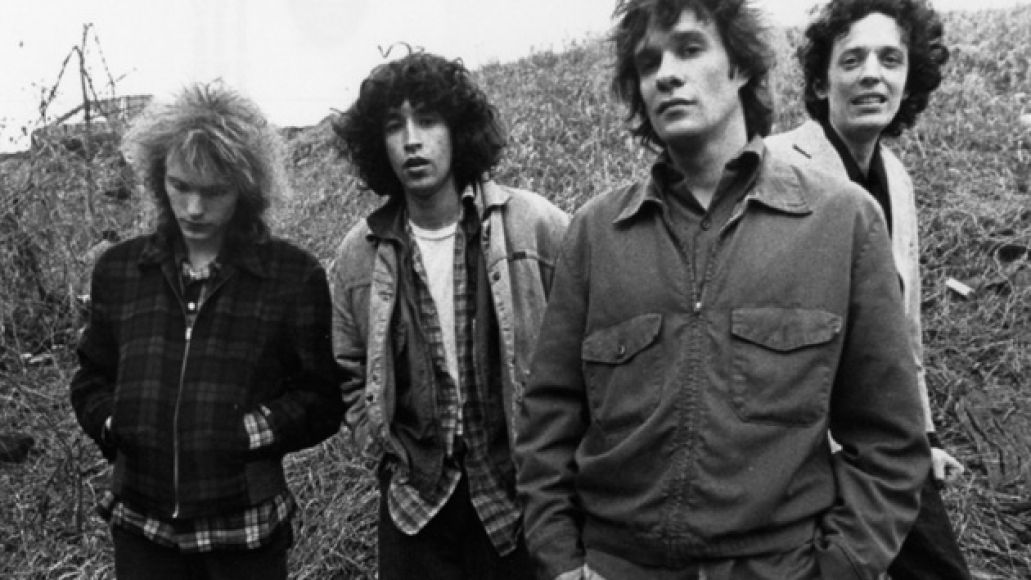 The Replacements have reunited. No, really.

Tonight, the band confirmed plans to perform at Riot Fest Chicago, along with offshoots in Toronto and Denver. These three shows will mark the band’s first live performances since their infamous July 4, 1991 set at the Taste of Chicago, which has since been dubbed, “It Ain’t Over ‘Til the Fat Roadie Plays”. To add more credence to the festival’s get, Westerberg himself hasn’t performed live since 2007. #whoa

Earlier this year, the three surviving members Westerberg, Stinson, and drummer Chris Mars released the Songs for Slim EP for ailing former guitarist Slim Dunlap, who suffered a stroke last year. At the time of its release, Westerberg hinted of touring to Rolling Stone, stating:

The news comes just hours after the festival’s Twitter account teased the announcement in a since-deleted tweet that read, “holy. [expletive]. We’re getting the band back together. #riotfest,” confirming weeks of rumors that spread online following the festival’s initial announcement which featured a redacted third headliner.

Now that it’s a reality, there’s no better time for this: The Replacements Hootenany Drinking Game. Excuse me, while I go drink and let my heart explode, folks.