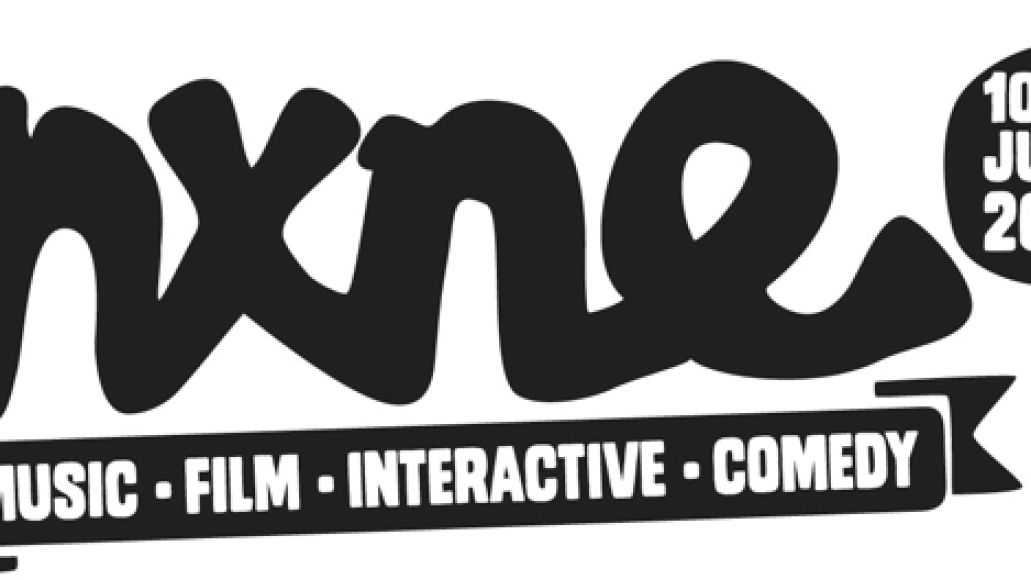 Toronto’s North by Northeast music and arts festival is a week-long, world-class event that just finished its 19th year and the word on the street is that it was better than ever. Like that other, more famous directional seven day affair in Austin, NXNE is not just a music festival, although that side was by far the event’s biggest attraction. As if a lineup consisting of over a thousand bands weren’t enticing enough, NXNE hosted a conference of industry-related presentations, film screenings, art installations, and as of 2013, comedy.

North by Northeast proved to be a refreshing change of pace from the escalating absurdity of similar events. In contrast to the no-chance-in-hell-of-attending superstar sets at the festival with the opposite heading, nearly every showcase was easily accessible despite the tens of thousands attending the events on any given day. So relaxed was the atmosphere at NXNE that there was rarely ever a need to separate the wristband wearers from the badge-sporting press since lines only formed shortly before some of the most popular acts were set to take the stage. 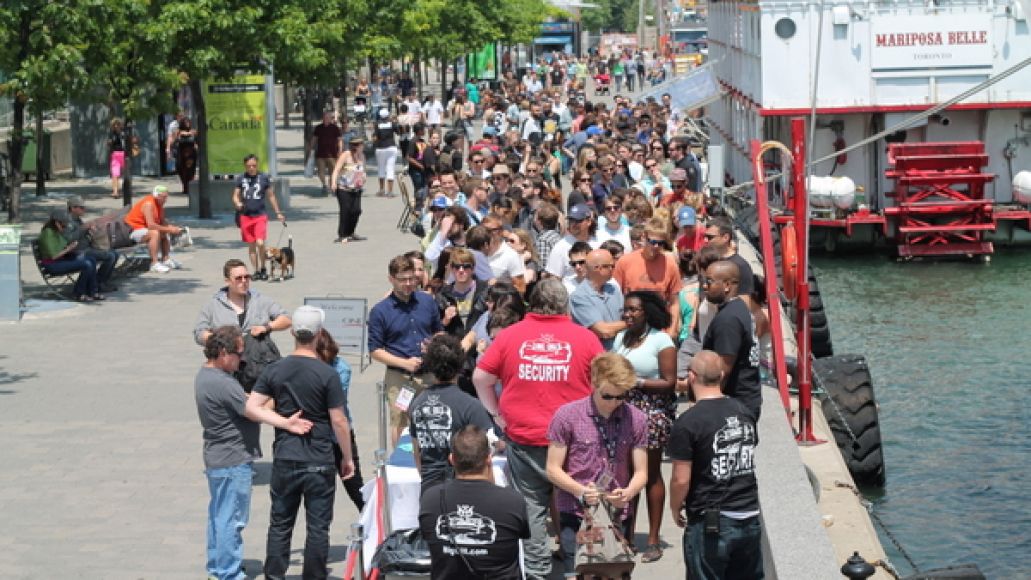 In Toronto, a formidable music scene is not just tolerated but actually fostered thanks to a loving embrace among the populace and financial support from the Department of Canadian Heritage for events such as NXNE. During what locals refer to only as “North by”, music seemingly overtakes every bar and nightclub in the city at night, except here those curfews and last calls extend to 4:00 a.m. and beyond. Like SXSW, there are also official daytime showcases and off-the-grid, invite-only parties with free food and alcohol and even a boat party.

Due to the prevalence of mostly unknown and unsigned acts, the majority of NXNE’s “buzz bands” are literally word of mouth sensations, in contrast to coming from the internet music media machine. In addition to artists from every genre imaginable throughout Canada, NXNE hosted plenty of international acts on its myriad stages. If local punk experiments aren’t your thing, how about Taiwanese shoegaze, septuagenarian superhero soul men, or perhaps some much ballyhooed dad rock from Brooklyn? At NXNE, there were at least a few dozen somethings for everyone.