Bonnaroo Music and Arts Festival is used to having some of the biggest, most recognizable names in the music business topping its lineup – from Bruce Springsteen to Radiohead to Metallica. But the 2013 edition one-upped all of their previous incarnations by bringing in perhaps the most famous musician in the world: Sir Paul McCartney. Having a Beatle on The Farm brought together fans of all ages, races, and walks of life. With his set being the most anticipated in the history of Bonnaroo, the weekend was Macca’s right from the get-go. Even his sound check will go down in Bonnaroo lore, and plenty of bands payed homage to the legend with various covers and stories throughout the weekend.

However, on Thursday night, a different headliner dominated the buzz around the farm. Early in the evening, rumors began to swirl that Mumford and Sons would have to cancel their headlining appearance due to the health of their bassist Ted Dwane after having emergency brain surgery to remove a blood clot. Later in the night, the UK collective confirmed the news on their Facebook page, and Bonnaroo went into scramble mode. By the power of Bonnaroo magic, a headliner-sized guest just so happened to be on the premises, as Jack Johnson was on his way to the farm for a surprise appearance with ALO when the news broke. 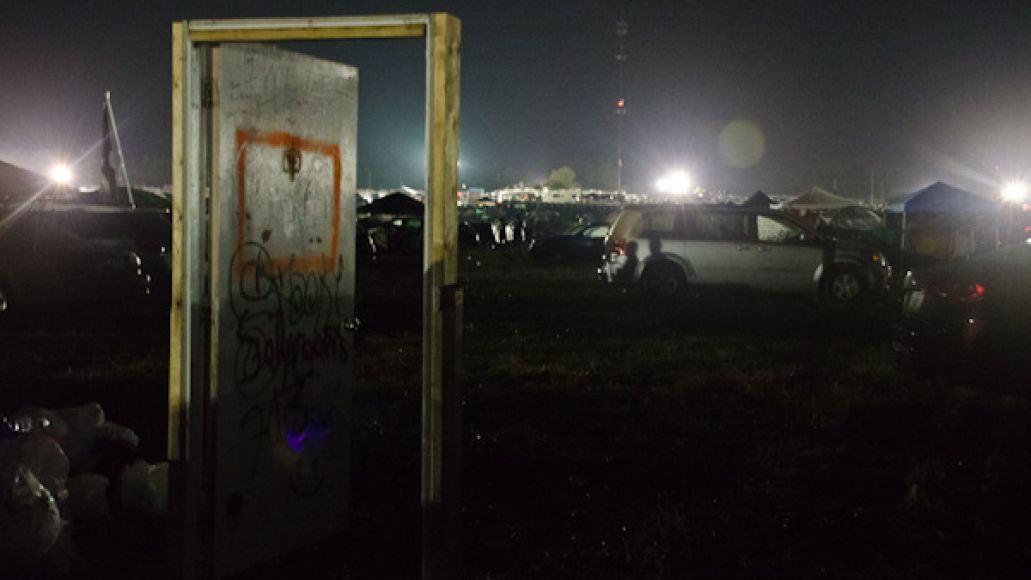 The organizers reached out to him, and even though he was unprepared to perform his new material live, hadn’t played a show in over a year, and didn’t know if the rest of his band could do it…he said yes. Luckily, his band was all in and made their way to Manchester immediately so they could begin their 24-hour preparations for a headlining show. Considering the last-minute circumstances, Johnson admirably stepped up and did the best he could to help out a festival that he holds dear to his heart. He even made a song about the situation that he performed on stage: “What the hell, it’s Bonnaroo!”.

Even with the last minute headlining change, the weekend was a huge success once again for Bonnaroo, who seem prepared for anything and everything that comes their way. Having three Superjams – one for each full day – turned out to be a stroke of genius — especially the big ol’ dance party that was The Rock ‘n’ Soul Superjam. 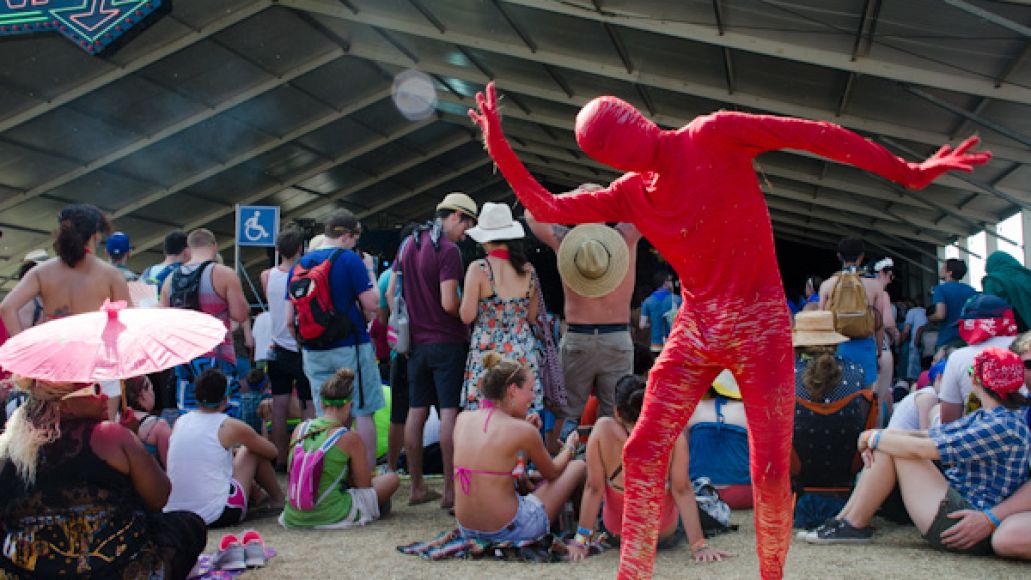 Music aside, the weather was just about as perfect as could be, with only mild drizzles of rain here and there that helped make the infamous Bonnaroo dust a non-factor. It did get hot – when is it not hot during a Tennessee summer? – but temperatures stayed cooler than they have in years past. Sure, the lines were long and it may have been tad oversold. But as the festival keeps improving on its infrastructure and adding more and more shade, water fountains, and port-a-johns, the experience keeps getting better and better despite Mother Nature or the drudges of humanity.

Chalk 2013 up as another win for Bonnaroo.