It was late on Saturday and I was exhausted, having run from Williamsburg to Greenpoint and back and all I really wanted was to use a bathroom and then hit the sack. On my walk home, I decided I could duck into the venue Public Assembly to relieve myself—a Northside badge should at least guarantee that, right? But all plans were derailed when, at like two in the morning, as I was washing my hands, an astounding performance by the band Marshstepper began. And then Lust For Youth took the stage. And then Pharmakon performed. And I had simply stumbled in. And I went home at 6 a.m. 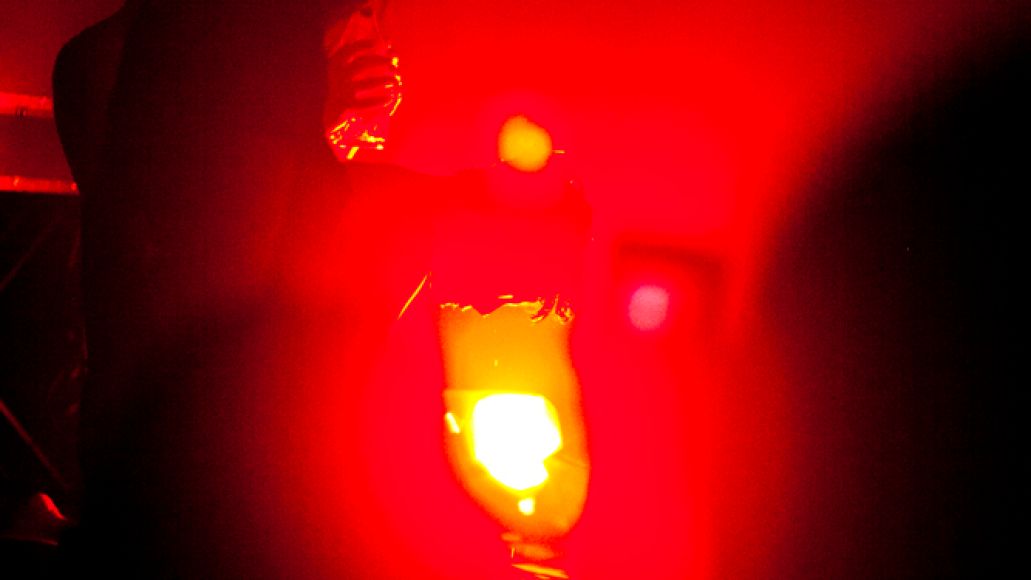 See, as great as it is, something like Northside Festival might pass right by if you aren’t aware of its happenings. Save the midsized stage set up in McCarren Park, it’s not that different from a typical weekend in Brooklyn: a grip of great bands playing the dozen or so venues spread across the north side. It’s just the consistent quality of the acts happens to be incredibly ramped up. Great pairings abounded, on stage and on the bills. Of the best was drone-minimalism idol Rhys Chatham performing with hometown psych heroes Oneida. It was beneficial for both sides. Having someone in their ranks who has largely informed their sound kept Oneida’s bash-and-brawl experimentalism more subdued than I’ve seen it in the past. Rhys visibly takes joy simply from sound, including his explanation that “this guitar tuning is based on a pre-Socratic philosopher.” 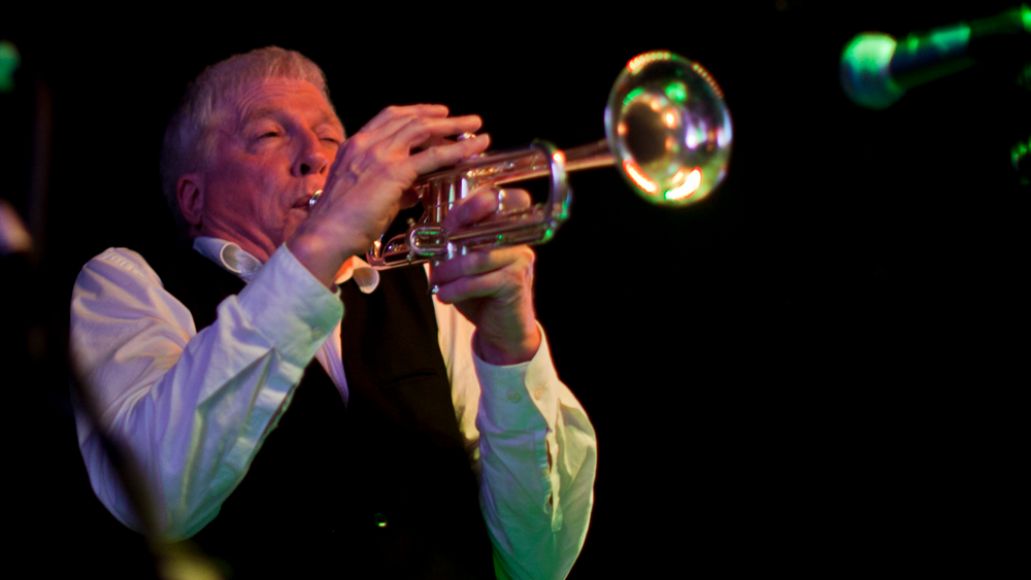 But there was a resounding kind of joy throughout the whole weekend. Even the dark pummel of Swans’ opening night slot had a kind of purgatory bliss. Michael Gira’s humility and flailing arms made me smile, though I was stuck right in front of the speakers for one of the loudest shows I’ve ever seen. It was troublesome that my ears were not ringing the next day. It was even more troublesome that Swans brought terrible weather yet again. They truly might be cursed. 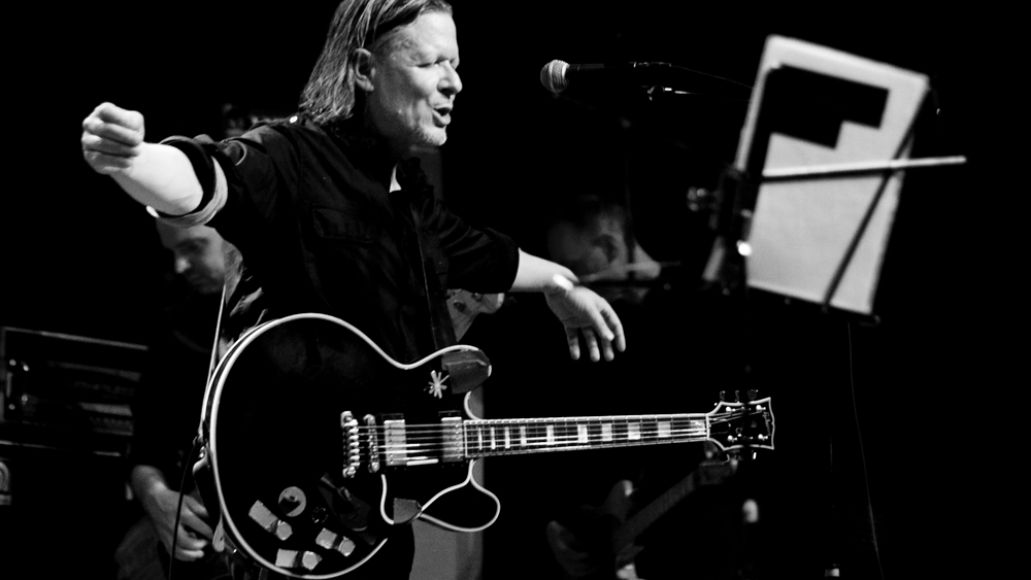 Between the few dozen sets I watched, the most outstanding was Chance the Rapper at Greenpoint’s Europa. Yes, Chancellor Bennett is an electrifying performer, but the enthusiasm, energy, and youth of the crowd was also very refreshing—a few kids used high school student IDs to pick up will call tickets. I showed up two hours early to get a spot at the front of the stage, where I met Brandon and Dante who had done the same. They were 19 and 20, from the South Bronx, and all they wanted to do was talk shit about rap music. (Yes, Pusha T actually does still sling coke, Drake is better than Kanye, Chitty Bang sucks, “hurry up with my damn croissants.”) Dante told me that Brandon had made him steal My Beautiful Dark Twisted Fantasy from a Wal-Mart by shoving it down his pants when it came out in 2010. He said they did this three times. This surprised me because Dante mentioned he was waiting to buy Yeezus when it comes out on Tuesday, though Brandon was trying to get him to listen to the leak. 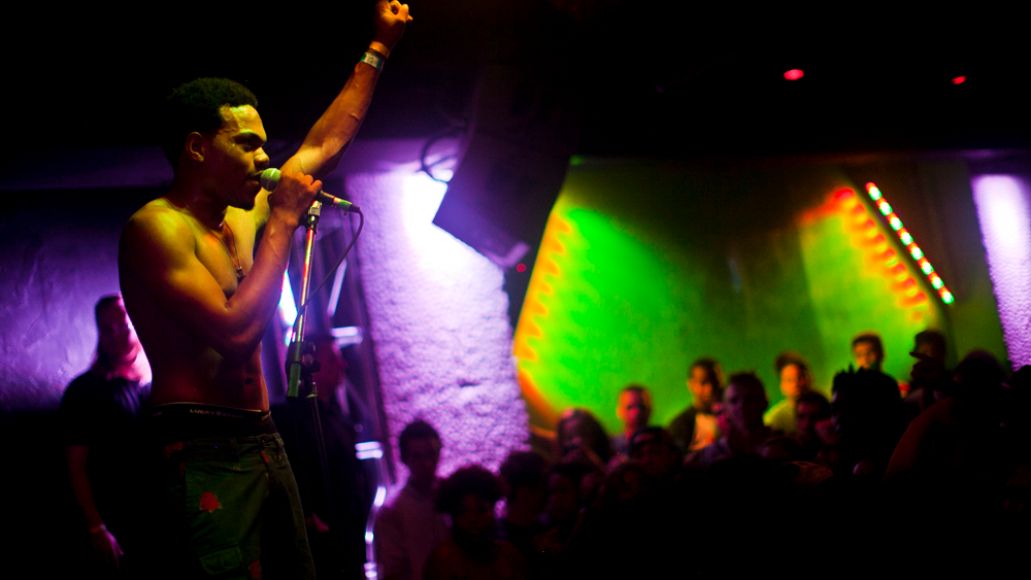 By the time Mr. Bennett took the stage around 9:30 p.m., the club was packed to the gills. It seemed like a warm up to this Thursday’s SOB’s show, which will be more of a signal moment for Chance. Though that storied venue marks a certain kind of arrival for the young rapper, he didn’t pare back at all for this Europa set. From the minute he popped onto the stage, he looked like he was made of springs. His anger, his heart, his desire all came through with ease. And his dancing is fascinating—only Solange on the main stage Sunday could match him in a derby. 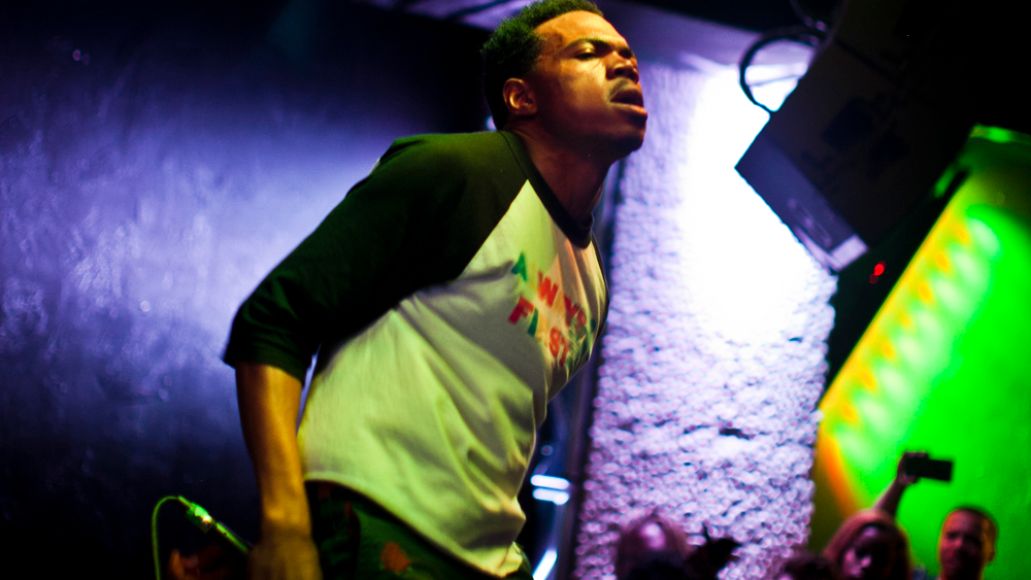 Though Northside essentially happened on my doorstep and at venues I frequent more times than I can count, just the mindset of stepping up to make this weekend something special made every moment feel remarkable. There was a heightened sense of community, of respect, and of occasion. Put a lanyard around anyone and they’re wont to feel special. Thanks, Northside, for that right there. It felt like a family vacation, but in the place I live.