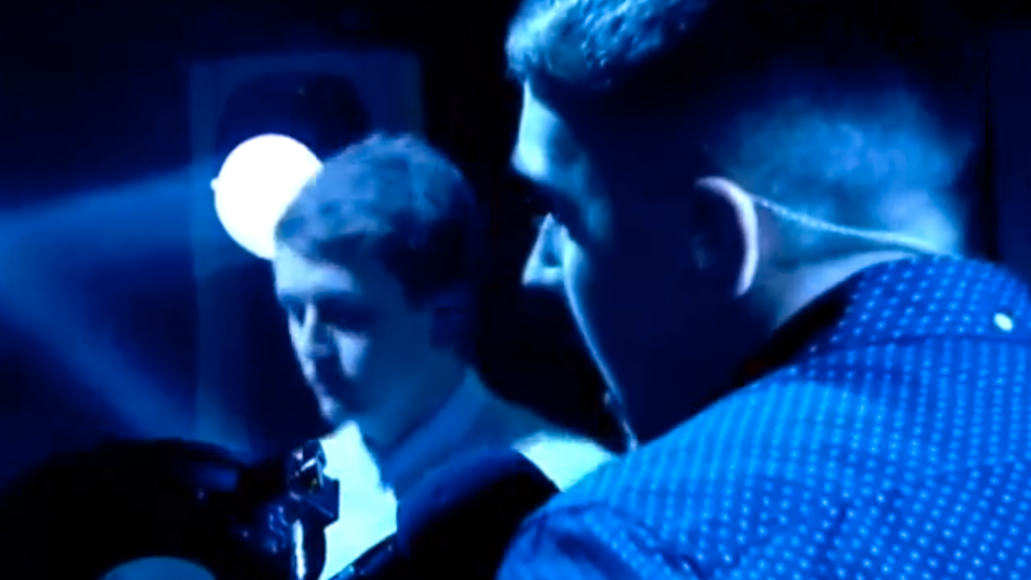 Marr supported the release of his solo debut, The Messenger, with “The Right Thing Right” and a rendition of The Smiths song “Bigmouth Strikes Again”. Meanwhile, Disclosure showcased their much-hyped debut, Settle, by teaming with Sam Smith for “Latch”. Replay all three performances below.

Both acts will be back on the air on Friday when an extended version of Later.. with Jools Holland is broadcast on the BBC. The episode will feature Disclosure teaming with Jessie Ware.

Also check out Rock it Out! Blog’s recent interview with Johnny Marr.