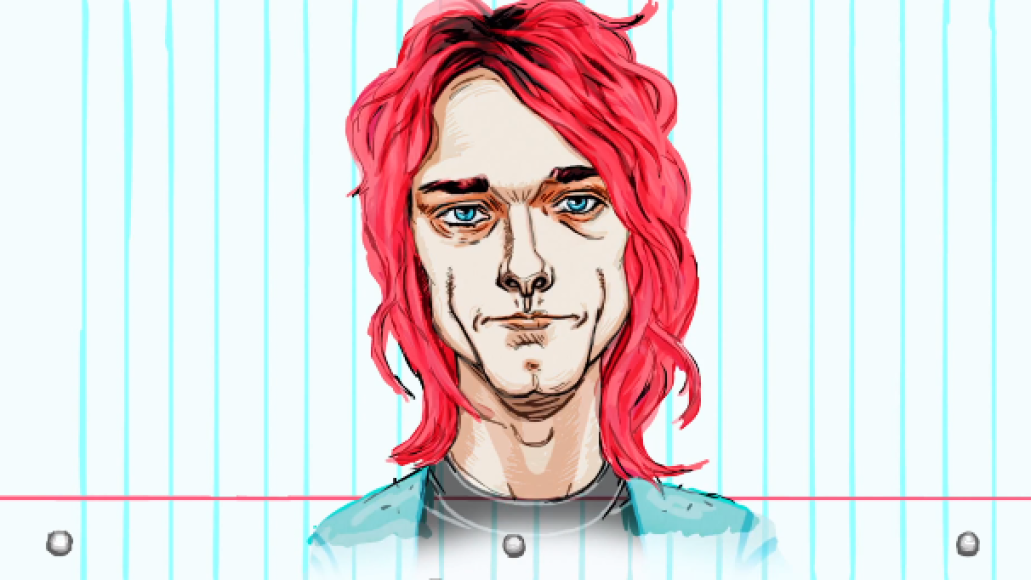 MTV is a potent cultural force, with a legacy spanning decades. Now, they draw on their roots to launch a new hub for alternative entertainment: MTV Other.

One of Other’s first endeavors is a series entitled Rock Stories, where music luminary and iconic 120 Minutes host Matt Pinfield shares a plethora of crazy tales from his years of hanging with the biggest names in the music biz. Each new story is handled by a different animator, yielding plenty of variety and unique approaches to Pinfield’s must-hear stories of rock and roll excess and utter hilairty.

For a taste of the myriad tales swirling inside Pinfield’s head, check out two from Nirvana and LCD Soundsystem. The Nirvana story deals with Kurt Cobain’s arrest for explicit Scooby Doo graffiti, while the other video chronicles LCD Soundsystem frontman James Murphy’s adventures in bouncing in the late ’80s. You’ll laugh, you’ll cry, and you’ll finally be able to watch cartoons again guilt-free.