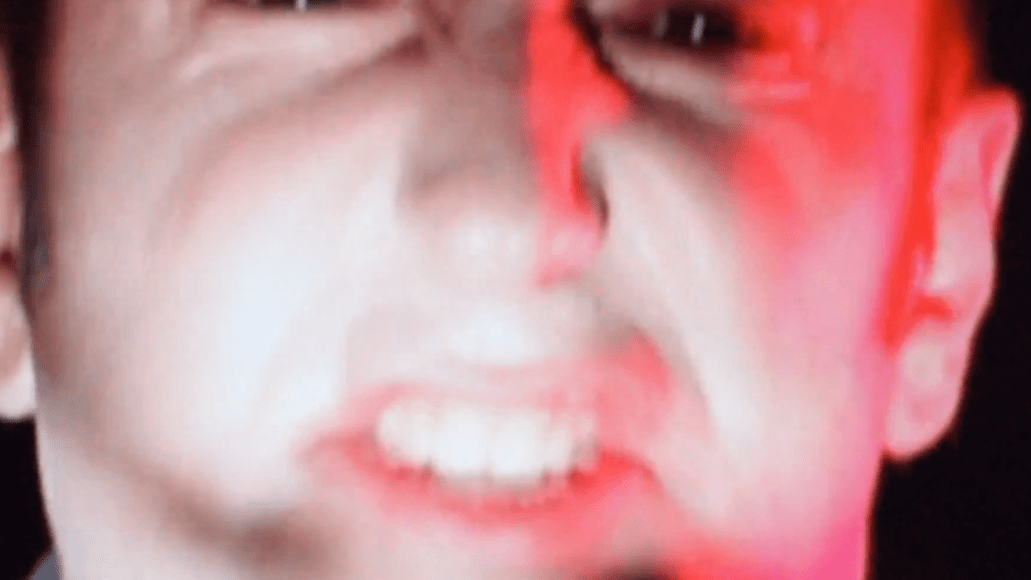 Nine Inch Nails return today with the video for their comeback single, “Came Back Haunted”, directed by cinematic provocateur David Lynch. The Hesitation Marks single soundtracks a number of jittery images, so many that there’s even a warning that it might cause epileptic seizures. Somewhere in there Trent Reznor’s singing, that is when he’s not being spliced together with something that looks like The Flukeman from The X-Files. What else would you expect from these two? Watch below.