“If people buy a record called Andy and His Grandmother, they think, ‘Oh wow, Andy Kaufman made a record with his grandmother. This must be hilarious.’ And they show a picture of me and my grandmother on the cover… And then they put it on, and it’s just a regular conversation. And people are gonna say, ‘What? What is this?’ But I like to do that to people, ya know. It would be like a big practical joke.” – Andy Kaufman

The last two sentences of the above hypothetical—taken from the family conversation that opens this album—reveal more about the late Andy Kaufman’s comedy than perhaps any public statement the eccentric prankster ever made during his abbreviated lifetime. Kaufman, the predecessor to put-on artists like Sacha Baron Cohen and shows like Punk’d, made a career out of playing practical jokes that blurred reality and left audiences with the sneaking suspicion that the joke was actually on them. Andy and His Grandmother whittles down 82 hours of Kaufman’s adventures with a tape recorder to 45 minutes of oddball gags, candid conversations, and a serial put-on of an unnamed girlfriend. It’s a rare glimpse into Kaufman’s methodology—one that will make uninitiated listeners wonder, “Aren’t comedy albums supposed to be funny?”

For much of the album, Kaufman plays the part of harmless antagonist: teasing his grandmother with a no-hands routine in the car or playing dumb with prostitutes (“You wanna date?… You wanna go dancing? You wanna have a pizza? Oh, they want money. Oh, prostitutes. I didn’t know that.”). His infamous bad-guy wrestler persona emerges on “Andy Goes to the Movies”. After telling his grandmother about a policeman kicking him out of a movie theater while the credits were still rolling, Kaufman cuts to a recording of the incident: “Don’t you talk to me until the picture’s over, baby!” he taunts in that same Hollywood big shot voice he’d subsequently use to needle Jerry Lawler during their wrestling feud. Staged? Probably, but Kaufman’s game was to always keep his audience guessing.

Other times, Kaufman relishes the role of callous manipulator over mere practical joker. The album’s primary storyline depicts a girlfriend and him progressing from intimate, even sweet, moments to a series of enraged phone calls (“I Want Those Tapes”). He describes her breakdown in a call (presumably to writing partner Bob Zmuda) as a potential dramatic masterpiece, and the pair imagine the ultimate payoff to their mindfuck: the girl murdering Andy. Kaufman is either cruelly pushing this woman’s buttons or, if she’s in on it, ours. Once again, we suspect we’re the ones being goofed on, but we never quite know for sure.

However, “Slice of Life” is the moment on this record that Kaufman would be most proud of. He and the same girl engage in pillow talk, discussing relationships, sexual positions, and STDs. “You know why I’m taping all this?” asks Kaufman afterwards. “Why? Because I’m going to be making a record for Columbia Records… You’re probably joking around now. Yeah, I am, but how would you feel if I put this on a record?” And more than 30 years later—long after Kaufman has left us—he gets the loudest laugh. When a comedian makes such little distinction between jokes and life, sometimes life provides the punch line. Andy would’ve liked that.

Essential Tracks: “Slice of Life”, “I Want Those Tapes” 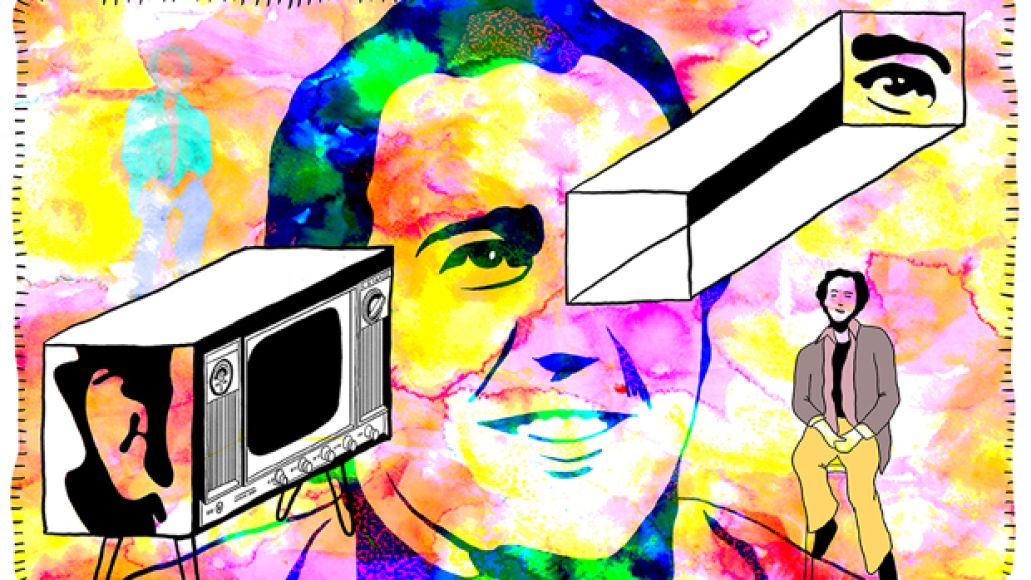