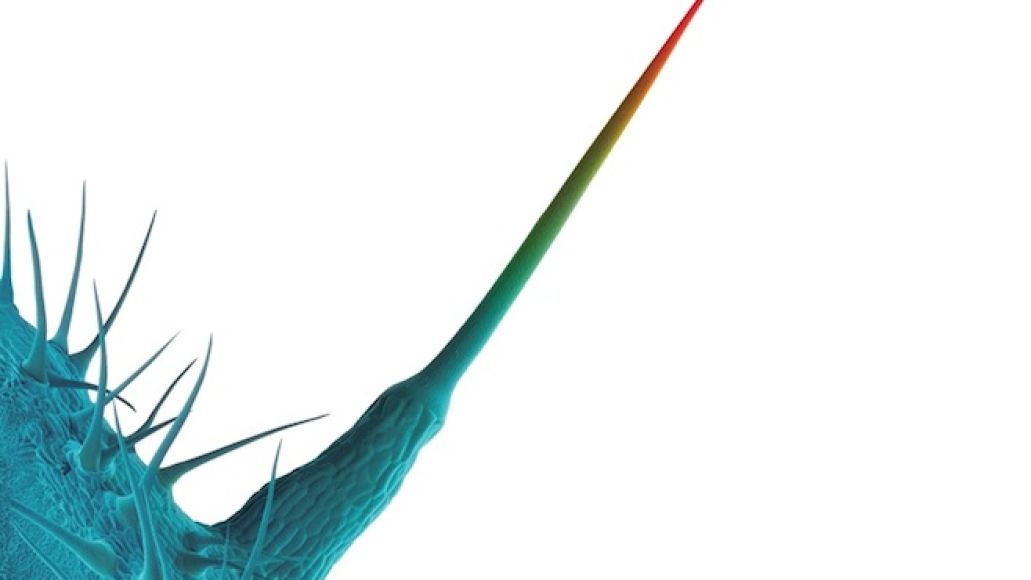 “Quid pro quo, Clarice.” In 2010, Peter Gabriel proved he’s quite up to date on modern music with his Top Star-earning covers compilation, Scratch My Back, which found him tackling songs by Arcade Fire, Radiohead, Neil Young, Bon Iver, David Byrne, amongst others. Now, the favor’s being returned with the aptly titled, And I’ll Scratch Yours, due out September 23rd via Real World.

Although neither Thom Yorke nor Neil Young could find the time to jam on a little Gabriel, the majority of the artists covered by Gabriel on Scratch My Back have committed to the project, specifically Arcade Fire, Bon Iver, Brian Eno, David Byrne, Lou Reed, Regina Spektor, Stephin Merritt, and more. Extra points go to Justin Vernon on getting his cover in extra early, as his take on “Come Talk to Me” was a Record Store Day exclusive years back.

Stream Bon Iver’s cover below, and write a letter to Win Butler asking why he didn’t attempt to re-envision ”We Do What We’re Told (Milgram’s 37)”, instead. C’mon, guy.

Update: Several other tracks from the album are also streaming online, including Merritt’s cover of “Not One of Us”. Plus, preview Arcade Fire’s rendition of “Games Without Frontiers” here.