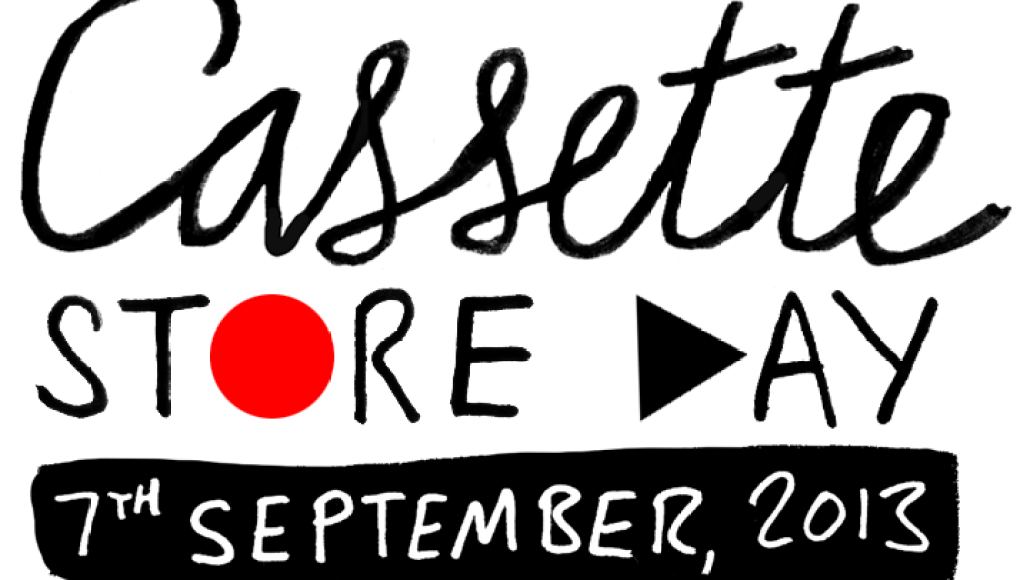 Just like Queens is the new Brooklyn, cassette tapes are the new vinyl, and yes, I’m a schmuck.

As SPIN reports, the world’s many cassette tape stores, and there are many, will celebrate their existence with the first-ever Cassette Store Day on September 7th. The event promises limited releases from Fucked Up and Los Campesinos!, along with reissues of  cassettes by The Flaming Lips, At the Drive-In, Deerhunter, Fear of Men, and Haim, among others.

What’s more, stores in Brooklyn, Fullerton, CA, London, and Tokyo will host live performances, DJ sets, and other such festivities.

And for the haters out there, two million cassettes tapes were sold worldwide in 2012, which is about 1,999,999 more than the number of origami giraffes you managed to hawk on eBay.