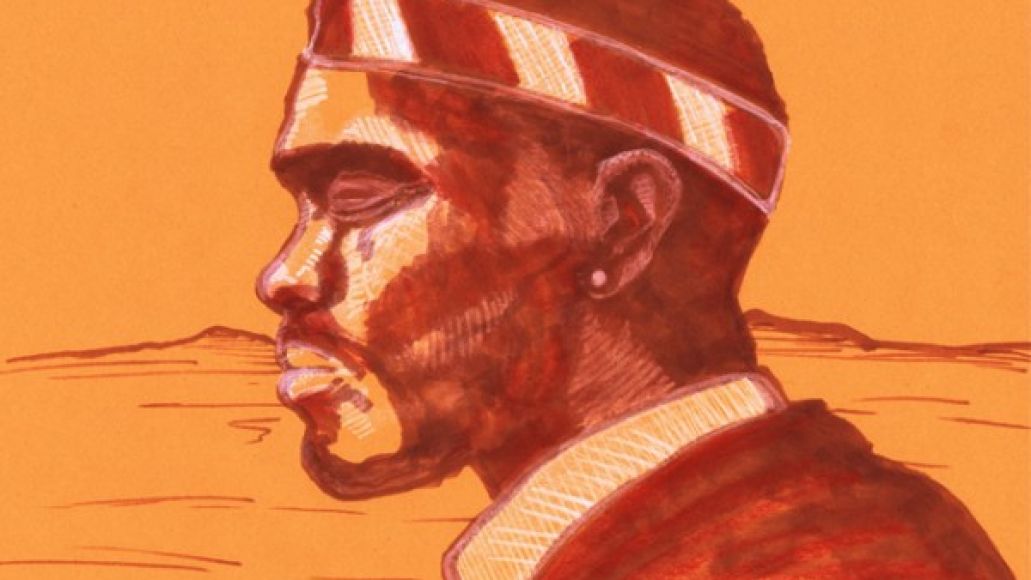 Well, this sucks for those Down Under: Frank Ocean has canceled the remainder of his Australian mini-tour, and those dates won’t be rescheduled. As Billboard reports, 2012’s Artist of the Year suffered an injury to the throat, which doctors later diagnosed as a vocal tear. Tonight’s performance at Melbourne’s Festival Hall and his two-night residency at Sydney’s Horden Pavilion for July 29-30th have been scrapped. Ocean’s Sunday night headlining spot at Splendour in the Grass has been axed; he’s since been replaced by Alt-J.

This morning, Live Nation released a statement via Facebook:

After last night’s concert in Melbourne at Festival Hall, it was necessary to seek medical advice due to vocal issues Frank Ocean experienced during the show.

It has subsequently been confirmed that Frank has suffered a small tear to one of his vocal chords and has received medical advice that he must rest his voice.

This makes the completion of his remaining Australian dates impossible.

Unfortunately due to Frank Ocean’s tight tour schedule it is not possible to schedule replacement dates, however we will be working to confirm a return to Australia as soon as is practical.

According to reports, Ocean visibly suffered problems throughout last night’s set in Melbourne. “I’m sick… I don’t know if you care,” he told the audience during a performance of “Forrest Gump”. He did finish his set, though cut off an encore, adding: “I don’t wanna speak much tonight but I do wanna thank you guys.” Replay the fan footage below.

All tickets for his Australian dates will be refunded (details available here). No word yet on his upcoming appearances at Montreal’s Osheaga Festival and/or Drake’s OVO Festival.