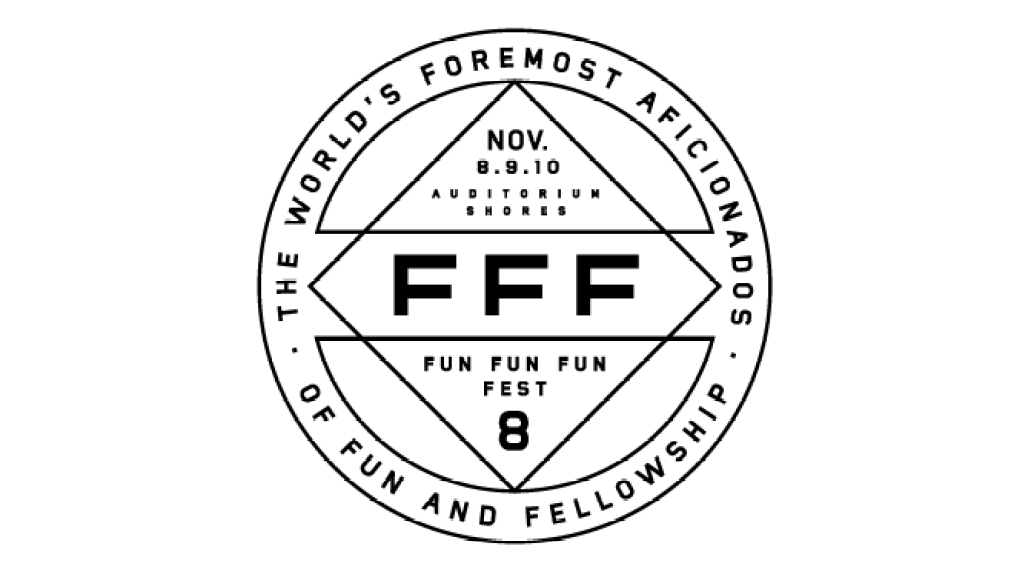 Fun Fun Fun Fest has revealed the lineup for its 2013 festival, which takes place November 8th – 10th at Auditorium Shores in Austin, Texas.

This year will also feature an expanded comedy and action sports experience, with a full lineup of comedians and riders to be announced at the 3rd annual FFF Aqua Olympics on August 3rd in Austin.

Weekend passes go on sale Wednesday, July 10th at 10:00am CT through the festival’s website.