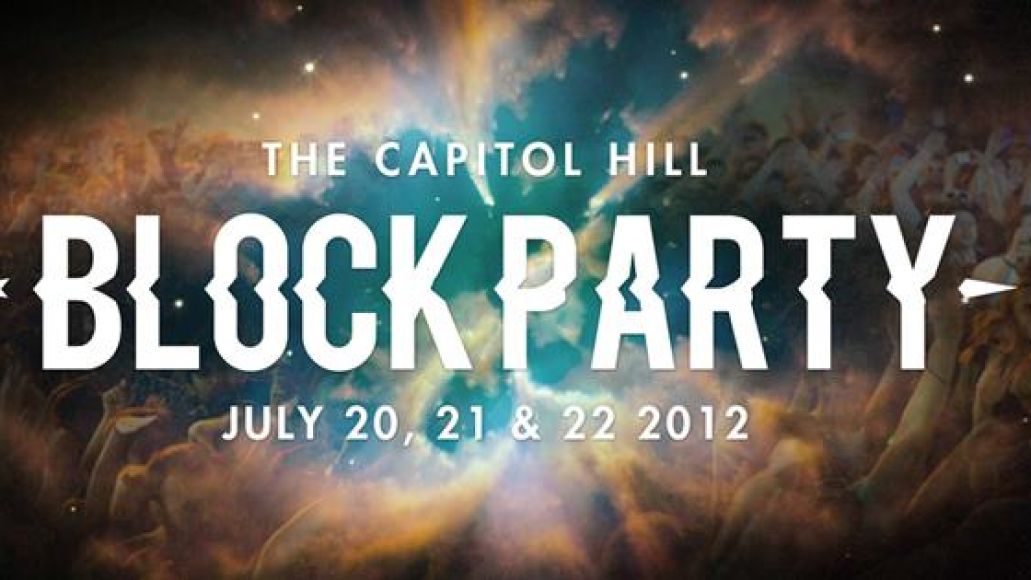 This past weekend, the annual Capitol Hill Block Party (CHBP) went down in the Capitol Hill neighborhood of Seattle, WA. The sold-out festival, known for promoting a good mix of local talent and popular, national artists, brought an eclectic lineup and an equally diverse array of concertgoers each day.

Closing out the festival on Sunday, however, was a much-anticipated show put on by The Flaming Lips. While this show was stripped of much of the booming pizzaz that’s typically associated with lead singer Wayne Coyne’s performances, there was no shortage of confetti and excitement for Coyne’s presence on the main stage at the Block Party.