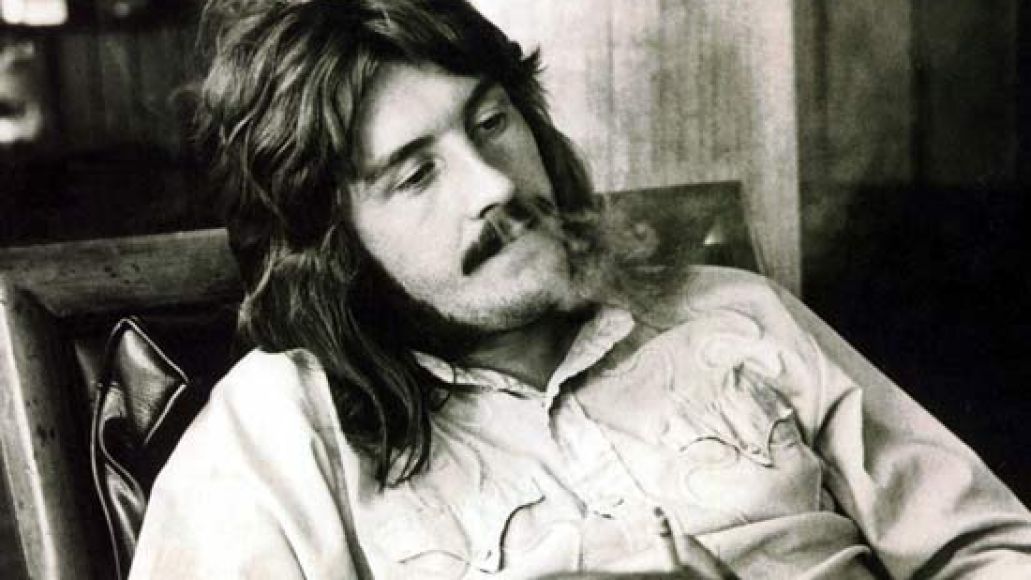 For better and not worse, all that talk of resurrecting dead musicians as holograms has died down (pun definitely intended). That was until the website Legendary Rock Interviews (via Billboard) caught up with Jason Bonham, son of Led Zeppelin drummer John Bonham. John has, of course, been dead for 33 years. But if Jason has his way, that will soon change.

“I’m talking to people about holograms and my dream is to do the hologram drum solo with dad next to me… That is my goal, my dream and we’re just trying to figure out everything that we can do with this show. There’s so much more that I would love to do but obviously I am limited somewhat as far as the footage that I have and the quality of the footage. These guys were operating in the 1970s and it’s not at all like it is today where everybody can record everything with a phone or digital camera. Back in those days if you had a camera that could record video you were well off and to be able to be proficient enough to edit or work with it or process it and release it was a whole other matter. It wasn’t as instant of a thing as it is now (laughs). I am trying to work with the limited footage I have, to put it together in a way that works and is purposeful. I did not want to go onstage and play Led Zeppelin songs, there has to be more than that. I wanted to create a complete experience of what Led Zeppelin means to me, growing up around them and being part of it all my life. Believe me, it can also be a hindrance but it has mostly been a pleasure and if anything playing their music and performing this show has simply been a pleasure. It’s definitely less stressful for me because I am way less critical of this music obviously than I am when writing or recording new material for myself of my band. I am notoriously hard on myself in terms of working on new material and while I am critical of my performance on the Led Zeppelin material, I am way more critical of my own stuff.  I’m pretty hard on myself.”

On a side note, we’re approaching the one year anniversary of the passing of Tupac’s hologram. R.I.P. Both me and Suge Knight really miss you.

Jason Bonham's dream is to drum alongside John Bonham's hologram