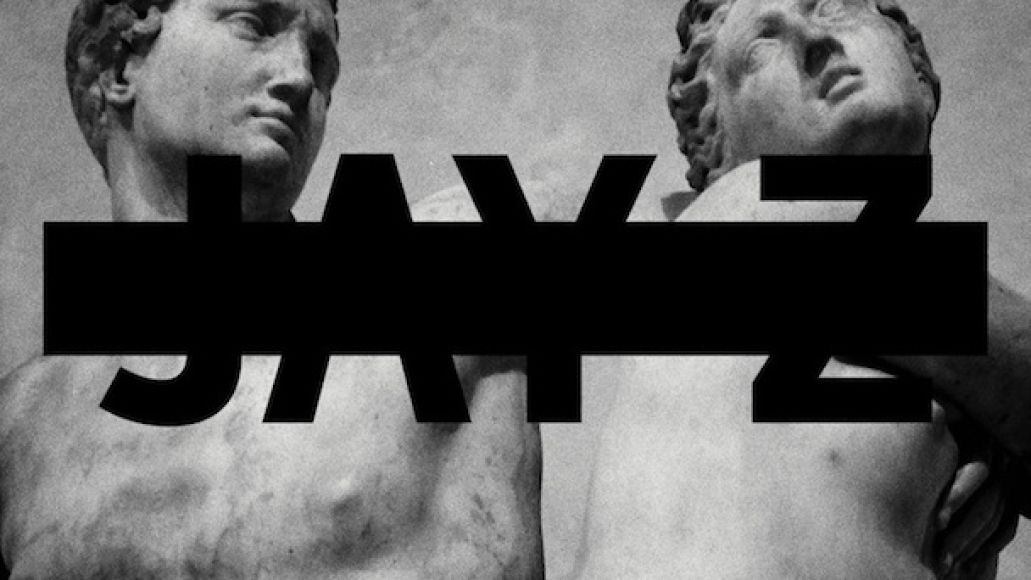 Even though Jay-Z gave away a million copies of the Magna Carta Holy Grail for free as part of a marketing deal with Samsung, his new album is still the second fastest-selling album of 2013.

According to Billboard, Jay-Z had the second biggest opening week of the year after moving 527,000 copies of the album. Only HOV’s Legends of Summer tour mate Justin Timberlake sold more copies in one week.

Mana Carta marks Jay-Z’s 13th No. 1 record, extending his record for most No. 1 albums by a solo act in history. Among all artists, only The Beatles have more (19).

Revisit our review of Magna Carta and also check out our list of Jay-Z top 20 songs. And if you want your own copy of the album, order it here.