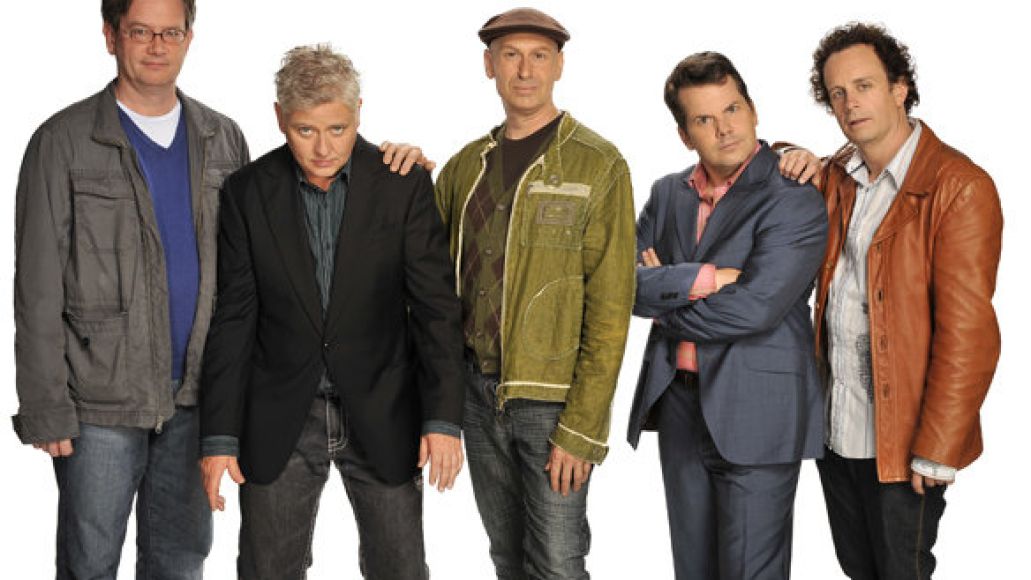 All five members of Canadian sketch comedy troupe Kids in the Hall reunited Friday to tape an episode of Spun Out, a new television program starring group member Dave Foley, as the Toronto Star reports. Better yet, they’re “in talks” for further, unspecified activities.

The group has reunited on several occasions since their critically acclaimed television show went off the air in 1994. Most recently, they appeared together in a 2010 miniseries entitled Death Comes to Town. However, they haven’t toured together since 2008.

As for Spun Out, the series is set to premiere next year on Canada’s CTV.

Kids in the Hall reunite