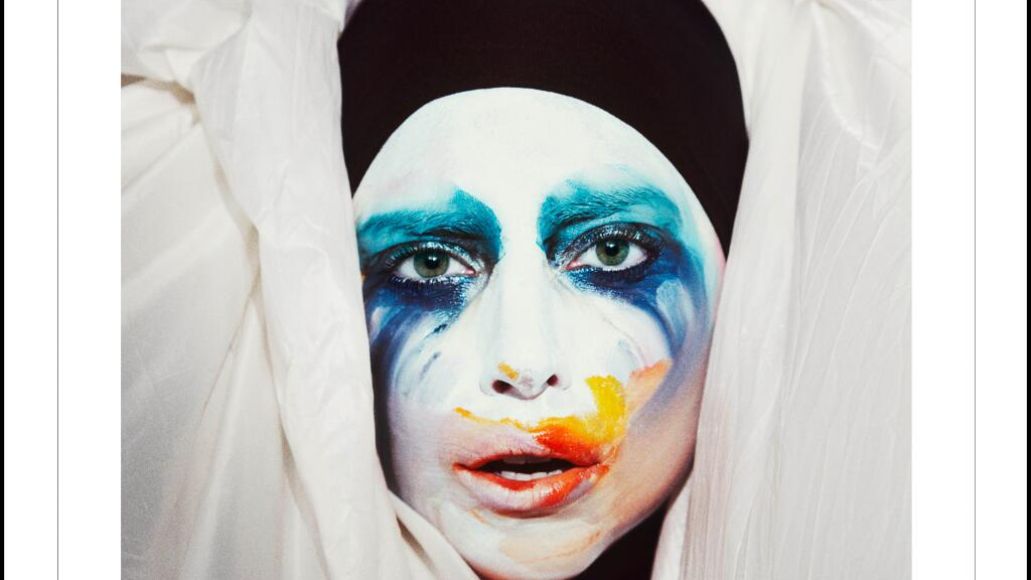 Lady Gaga has announced “Applause” as the first single off her upcoming studio album, ARTPOP. The song will be released digitally on August 19th. Gaga will then perform the song live for the first time at the MTV Video Music Awards on August 25th. The artwork, above, was shot by Inez & Vinoodh.

ARTPOP will arrive November 11th through Streamline/Interscope Records. As previously reported, the album will be paired with an interactive app, which Gaga describes as “a musical and visual engineering system that combines music, art, fashion and technology” and a way to share in “the adrenaline of fame.”