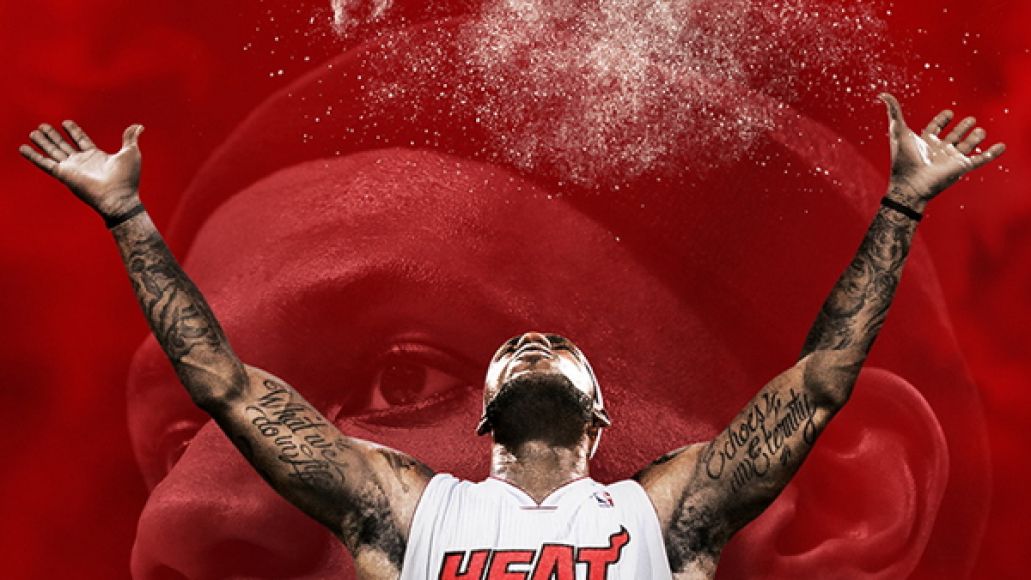 Because music follows him 24/7, two-time NBA champion and four-time MVP LeBron James has been named music curator for the upcoming cross-platform video game, NBA 2K14. If you recall, such a title belonged to Brooklyn’s finest, aka Jay Z, only last year.

“2K is letting me take control of some important elements in NBA 2K14, including this year’s soundtrack,” James stated. “I love that I’m the first NBA 2K cover athlete to choose the soundtrack.”

Players will have a chance to listen like a champion come October 1st, when NBA 2K14 dribbles onto shelves. Check out a trailer below.