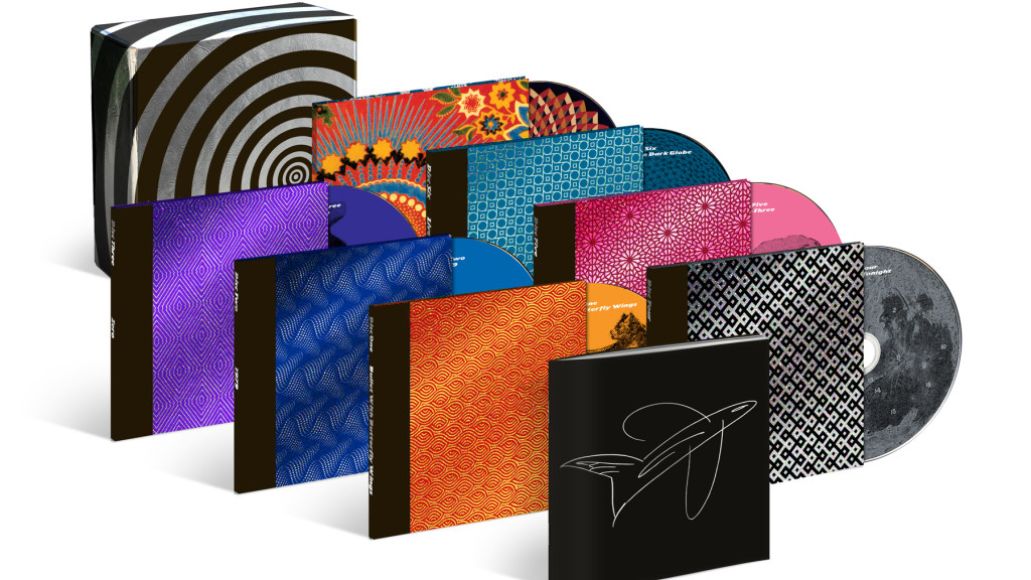 Next week, EMI will unpackage the next release in its its extensive reissue campaign of The Smashing Pumpkins’ pre-Oceania discography: an expanded version of the 1996 platinum-selling box set, The Aeroplane Flies High. Adding to the 33-song original tracklist that “explains the jump from Siamese to Mellon Collie,” the reissue includes a 90 bonus cuts culled from unreleased demos, alternate takes, and live recordings.

The entire tracklist can be viewed over at the band’s website, but you can actually hear one of the exclusive bonus tracks right here, right now. Mellon Collie and the Infinite Sadness’ “1979” remains the Pumpkins’ highest charting single to this day. It’s arguably the most recognizable track in the band’s entire arsenal, due in no small part to its pop accessibility. In this newly unearthed acoustic take, only two of its most indelible elements remain: those evocatively familiar chord progressions and the distinct nasal voice of one Billy Corgan. Take it in below.

The reissue of The Aeroplane Flies High is available in a variety of configurations, including 6xCD/DVD, 5xLP, and deluxe and standard digital editions, with preorders now ongoing through Amazon and iTunes. The DVD features the band’s July 4th, 1997 performance in France, and the box set includes a 46-page book with liner notes written by music critic David Wild plus track-by-track notes written by The Pumpkin King himself.

Be sure to revisit our recent Dissected piece on Smashing Pumpkins, where our writers delve into the band’s entire discography, including The Aeroplane Flies High.

Listen to an unreleased acoustic version of Smashing Pumpkins' "1979"