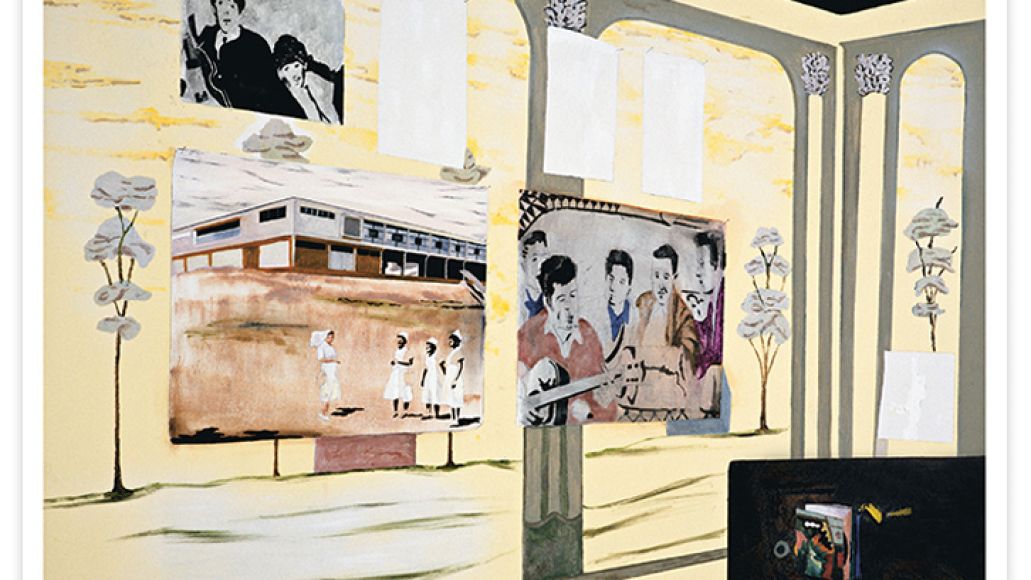 Beck remains a man of his word and he’s returned with yet another single. Following last month’s “Defriended”, the new, halcyon-like “I Won’t Be Long” places the lanky singer-songwriter amidst a milky dream of post-alternative possibilities. It’s as if he recorded Sea Change under the guise of being happy and stoned. Stream below.

The track will be released as a standalone 12″ single on July 8th, bundled with a 14-minute remix. Pre-orders are currently underway here. As previously reported, Beck’s at work on “a previously announced acoustic album plus another album that the source describes as the proper follow-up to Modern Guilt.” Both will be released independently.

Listen to Beck's new single, "I Won't Be Long"