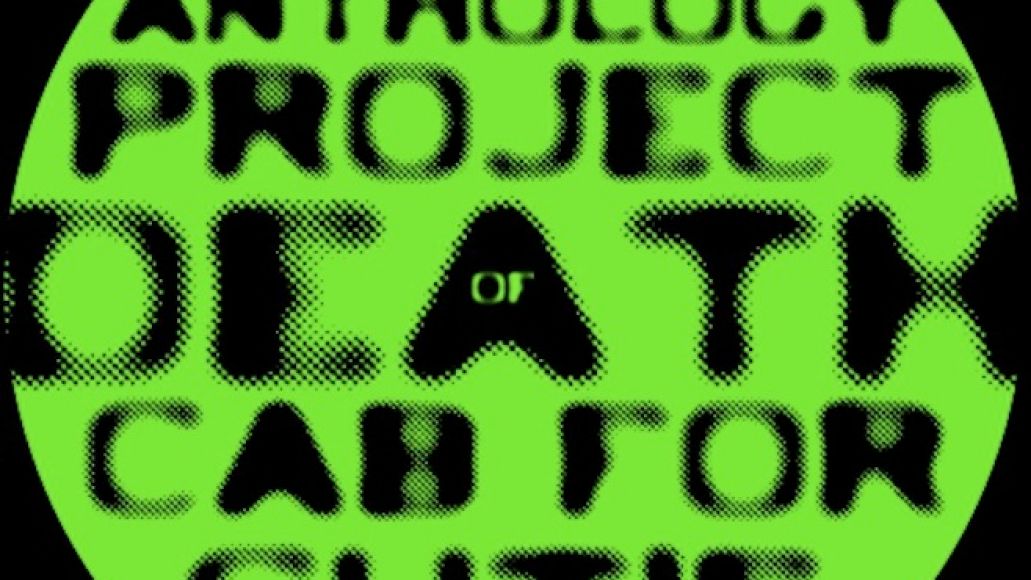 Former Built to Spill bassist Brett Nelson’s Electronic Anthology Project has teamed up with Ben Gibbard to give Death Cab for Cutie an electronic twist. (If you recall, Nelson did the same thing last year with J Mascis for Dinosaur Jr’s catalogue. It was awesome.) Rather than conceiving a full album, however, Nelson and Gibbard re-imagined only two cuts: “Soul Meets Body” (off 2005’s Plans) and “Champagne From a Paper Cup” (off 1998’s Something About Airplanes). Tomorrow, they’ll both be released as a digital single with an exclusive 7″ vinyl to follow in early August.

Below you can check out a stream of its A-side, “Soul Meets Body”, which sounds not surprisingly like a Postal Service jam. It lacks the adventure of Mascis’ slices of RAM with Nelson, but it’s a cool idea nonetheless.