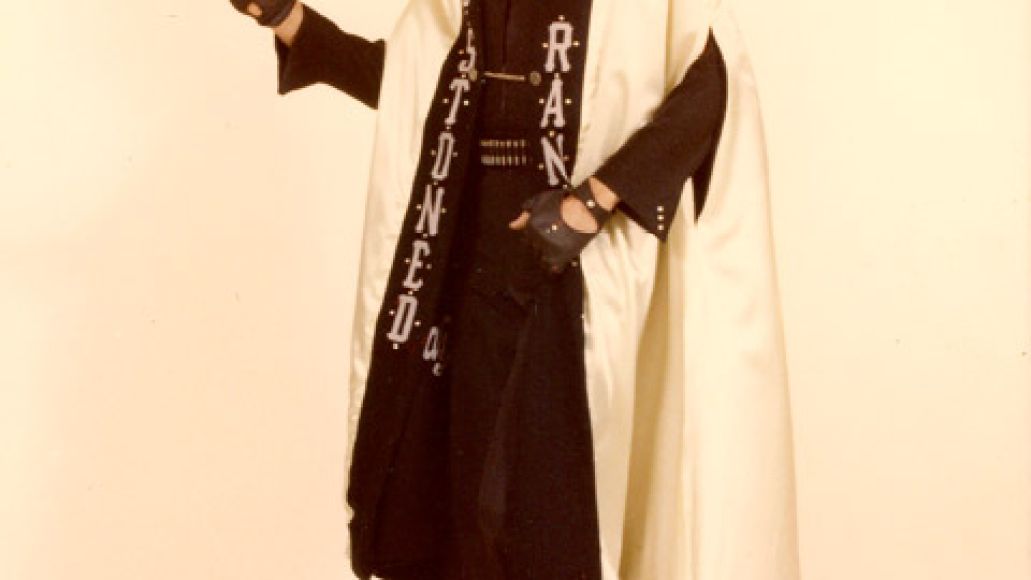 While Johnny Cash portrayed himself as the Man in Black, a lonesome outlaw figure roaming the outskirts of country and western, there was usually one man by his side to act as the Tonto to his Lone Ranger: Chance Martin. From 1969 to 1977, Martin worked as a stage manager, lighting designer, and general confidant to Cash, in a time where the iconic singer experienced his share of burnouts and triumphs. Martin eventually struck out on his own, recruiting a band and recording his solo debut on Cash’s old D35 Martin, a parting gift from his ol’ boss.

In 1981, nearly five years after the start of his musical journey, Martin emerged with In Search, an otherworldly take on country and Southern rock. The result of Martin’s total isolation in the Dead End (a room above his parents’ garage), it was inspired by the likes of Waylon Jennings, Funkadelic, the Fields of Nephilim, and the Bob Seger System, a blend of southern Gothic as funky and transfixing as it is rootsy and earnest. Despite the years of labor, the LP was only given a small private pressing, limited to a mere 200 copies. But now, Martin’s efforts will finally get their time in the spotlight with the reissue of In Search on July 16th via Paradise of Bachelors.

For a taste of In Search, take a listen to “Blue Monday”. From his first note, Martin’s voice is the immediate draw, a version of Cash’s deep, authoritative pipes and sagely storyteller vibe made fresh with bits of wayfaring troubadour and intergalactic shaman. From there, the music does the rest of the psychedelic work, slowly evolving from a dusty country-folk tune with shades of hazy fuzz to an all-out rock and roll freak-out. It’s like if Cash had never married June Carter, instead living out his days in the desert doing peyote and proselytizing folks about the power of broken hearts.

“‘Blue Monday’ is about the girl (guitarist Steve Hutchinson) broke up with,” Martin writes in the liner notes. “The poem is one a girl who I was dating wrote me, and she left in the middle of the night. It’s really a true story, this song. Steve still thinks about her. She was a ballet dancer. He dated her for several years.”

In Search will be available on 150g virgin vinyl as well as CD and digitally. The gatefold includes a 13,000-word oral history of Martin’s run-ins with rock icons like Cash, Carl Perkins, Tanya Tucker, and even Ozzy Osbourne. For more sounds, be sure to check out the uber funky “Mr. Freedom Man”.