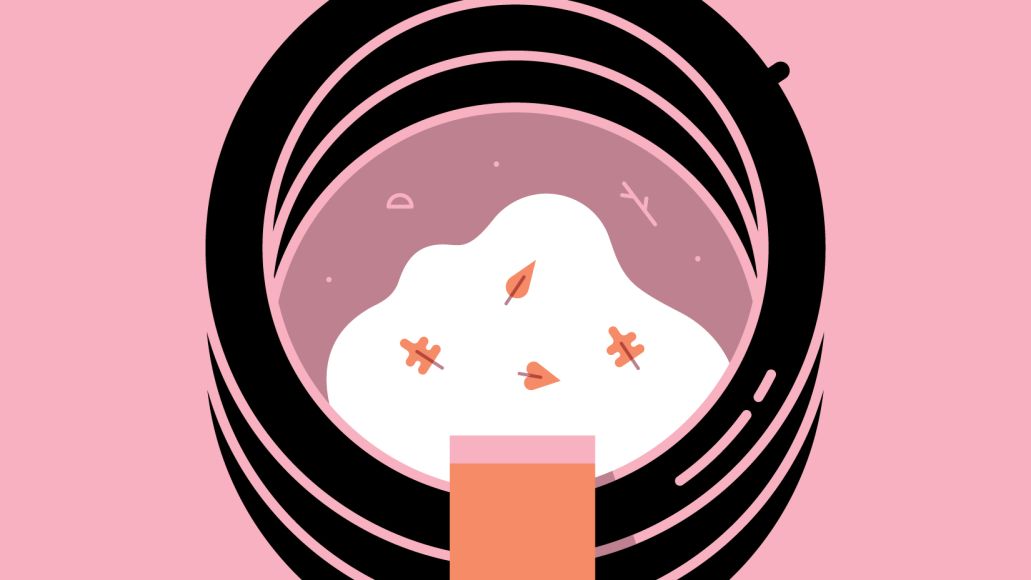 Montreal synth poppers How Sad began life as many indie bands do: by recording a handful of songs in their bedroom and trying like hell to get them heard. Having already played gigs with more established acts like Purity Ring, Twin Sister, and Rich Aucoin, the band are well on their way to expanding their scope outside of their native Canada.

That’s due in no small part to their inspired live show, which sees them wailing over sampled beats and beating the bejesus out of their drums. Reeling in those theatrics, the group uses downbeat lyrics and frenetic pop rhythms to explore the chasm between intimate narration and pop exaggeration on their debut EP, Indian Summer, due out on August 6th.

For a taste of the EP, the band has unveiled its title track. Beginning with softly vibrating synths and crooning falsetto vocals, the number sways between the subdued glitz of reined-in synth-pop and the campfire intimacy of bedroom recordings. At times radiating technicolor swirls of twinkling synths and heartstring-tugging melodies, “Indian Summer” feels like a watercolor sunset, all brightly smeared streaks and warm, enveloping hues.