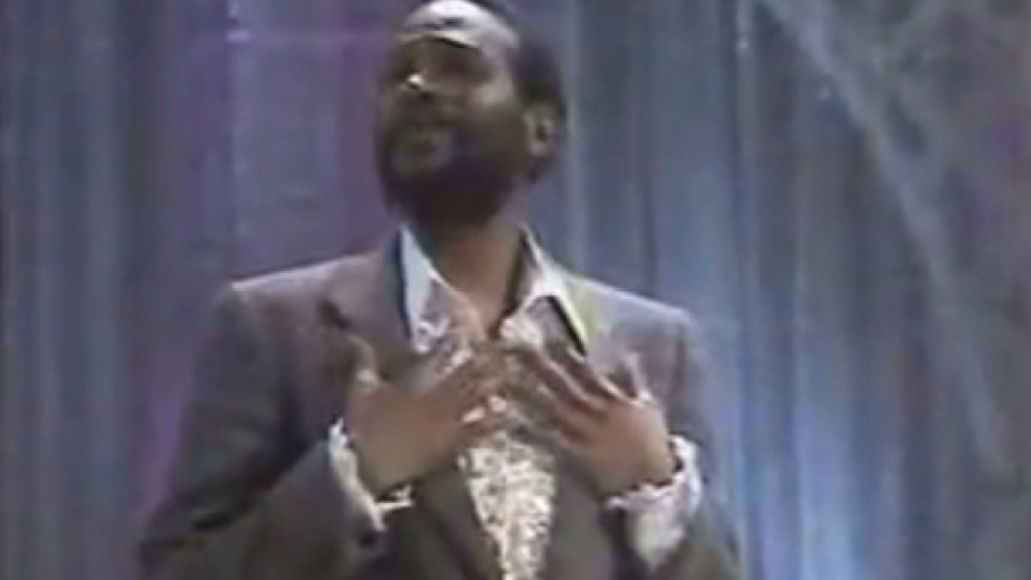 If you’re soul-less and somehow remain unconvinced by Marvin Gaye’s soul-ful classic “I Heard It Through The Grapevine”, here’s something that should knock you off your proverbial rocker: Gaye’s isolated vocal track.

Originally recorded by Smokey Robinson and Gladys Knight & the Pips before being released on Gaye’s 1968 In The Groove album, his version has gone onto become a piece of musical history, having been inducted into the Grammy Hall of Fame, ranked highly on a number of prestigious lists and covered by many music greats. Here, the song’s true hero — Gaye’s glowing and raspy, warm-you-to-your-core voice — is singled out and let to shine.

Listen in below (via CBC Music).