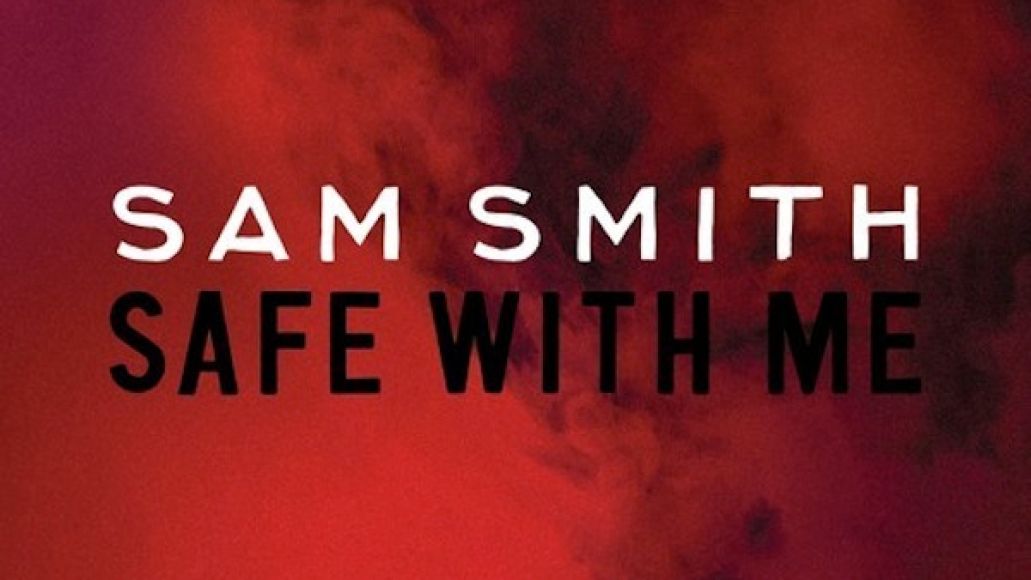 We initially heard Sam Smith’s feathery vocals on Disclosure’s “Latch” — the track that first catapulted the duo into the electronic music sphere late last year — but the London singer’s gearing up to release a collection of his own solo work. His debut EP, due out later this year through PMR Records, is previewed with a new song titled “Safe With Me”. Featuring production chops from Two Inch Punch, it’s a simmering and intimate (thanks to Smith’s distinctly sensual vocal textures), electro-pop soother, complete with cascading choruses and even hints of R&B flair.

Listen to Sam Smith's soothing new single, "Safe With Me"