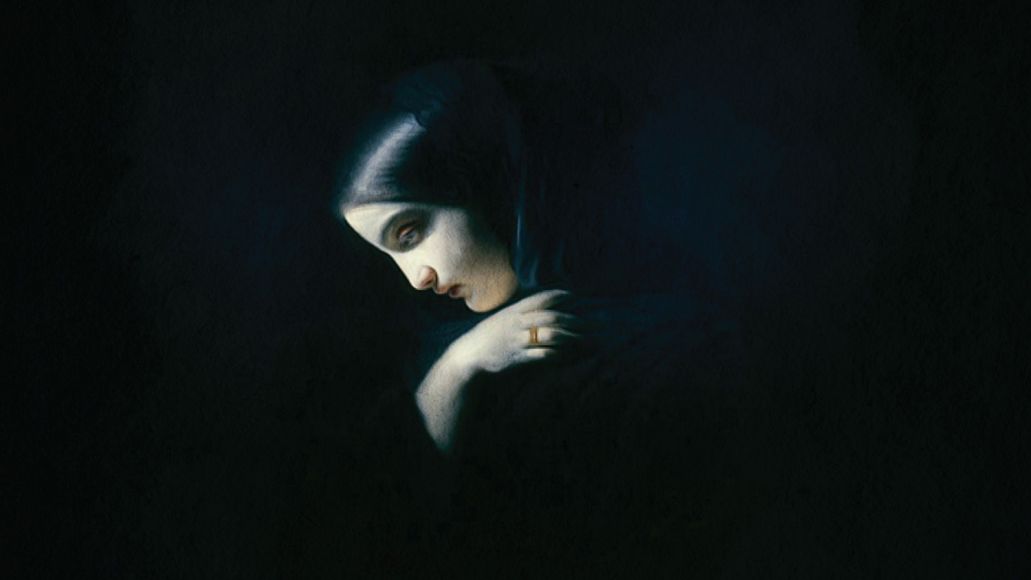 Formed in late 2007, Dallas’ self-styled “stonegaze” trio True Widow like to keep things simple, even when they’re seamlessly pulling together elements of shoegaze, drone, and hard rock. Approaching these often disparate sounds through more melodic, though still unrestrained, avenues of creativity, the weight of their influences ricochet like a wrecking ball into all parts of their music.

The beginning of this shift toward sustained melodicism could be heard on their sophomore album, 2011’s As High As the Highest Heavens…, with longtime friend and producer Matt Pence stripping away the excess and leaving the bare essentials. Whether they’re tracing the dark cerebral gloom of Sunn O))) or the sludgy, monolithic riffs of Boris, the band never gets overly bogged down in influence or composition on their forthcoming third LP, Circumambulation.

“I’ve always considered us a simple band,” says frontman Dan Phillips in a statement. “But these songs seem even more boiled down. I’d say the pace is a little different as well. Things are a bit more upbeat.” And though the songs on Circumambulation aren’t three-minute radio hits, there is an intriguing simplicity born from the band’s love of slow-burning, melodic hard rock.

For our latest glimpse into the record’s soundscape, the band’s unveiled their new single, “Creeper.” Slathered with chugging, low-end guitars and Phillips’ inimitable vocals, “Creeper” unfurls through droning guitar notes and chest-rattling bass into a broken horizon of decayed buildings and desperate men. Weaving a serpentine melody throughout the murky instrumentation, the band stays comfortably within the shadows, never fulling revealing themselves before slowly surrendering to, and embracing, the darkness around them. There is no catharsis, only the struggle and the realization that survival is never assured.

Circumambulation is due out on July 23rd via Relapse Records. For more sounds, be sure to check out lead single “Four Teeth”.