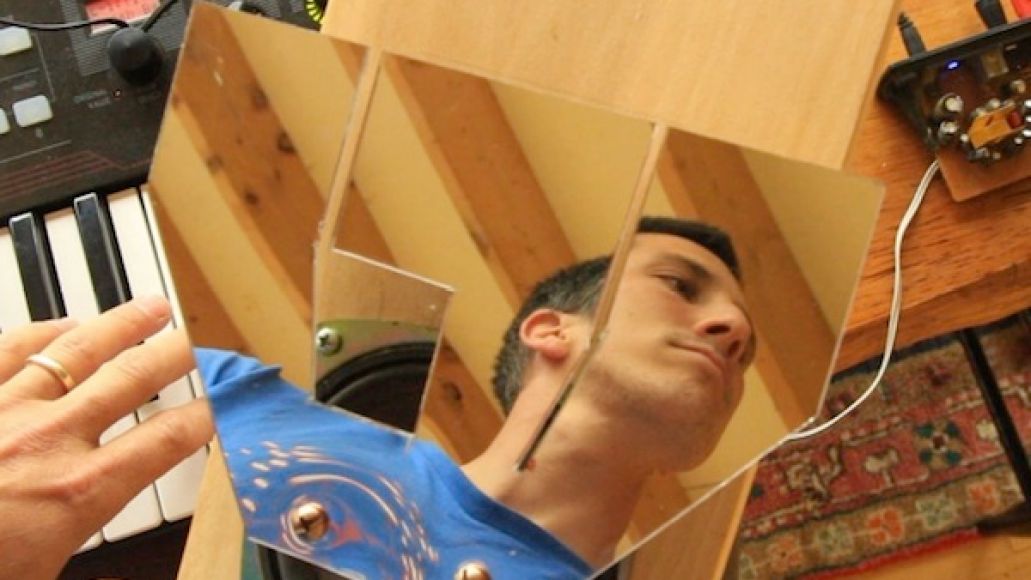 After the breakup of experimental duo The Books, band member Nick Zammuto founded a new musical project, dubbed simply Zammuto. It was only last year that the Vermont-based four-piece released their self-titled debut, but already they’re in the midst of prepping their sophomore LP (which they’ve successfully crowdfunded via an IndieGoGo campaign).

Our latest peek at the new record, following last month’s “Sinker”, comes in the form of new song “Need Some Sun”. Loaded with a persistent, zigzagging bass line that hums broodingly beneath Zammuto’s cool vocals, the four-minute number plays out as an atmospheric tantalizer.