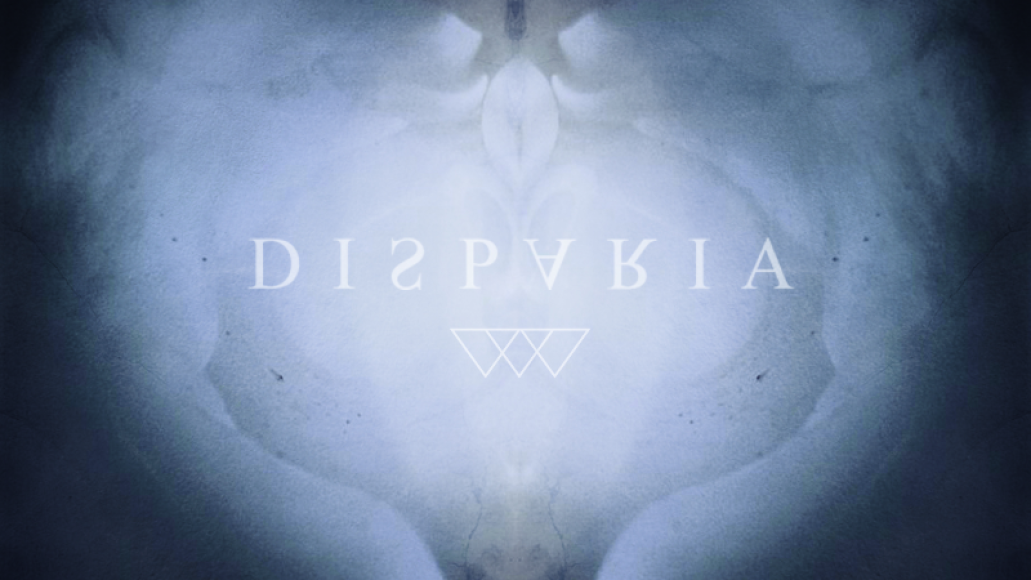 Just two months removed from his debut EP, Velvet, Miami-based neo-R&B crooner Austin Paul will return with a new five-track effort, Disparia, due out July 18th via Symbols Recordings. The material was recorded earlier this spring by Paul and hometown producers N U R I and POSHstronaut, who’ve also worked with fellow up and comers Sir Michael Rocks, Robb Banks, and Denzel Curry.

“While Velvet was based on moments and memories, Disparia takes you through Paul’s subconscious. Disparia is the town where his subconscious lives, and everyone he meets is himself. There are two essential characters that are portrayed throughout the entire album. The female side which is naive and lives off inspiration, and the male side which acts without remorse or consciousness. While writing Disparia, he felt it was a visual journey as well as a lyrical one. Paul would sketch characters of Disparia which would in turn inspire him to write. As he got deeper into the album, the lyrics began to inspire the sketches.”

For an early look into the 20-year-old’s subconscious, Paul’s unveiled the lead single, “Believer”. This latest number sees Paul pick up where he left off with Velvet, layering his sleek and soulful lyrics on to a hodgepodge beat of electronically-tinged drums and piano. If there’s one slight difference, though, it’s Paul’s vocals, which eschew some of their fluidity for a sense of frantic trauma, increasing the already-potent emotionality that lay within his golden pipes.

Watch the accompanying music video below, a mini-movie featuring Paul’s liaison with a strange woman and trip to the beach.