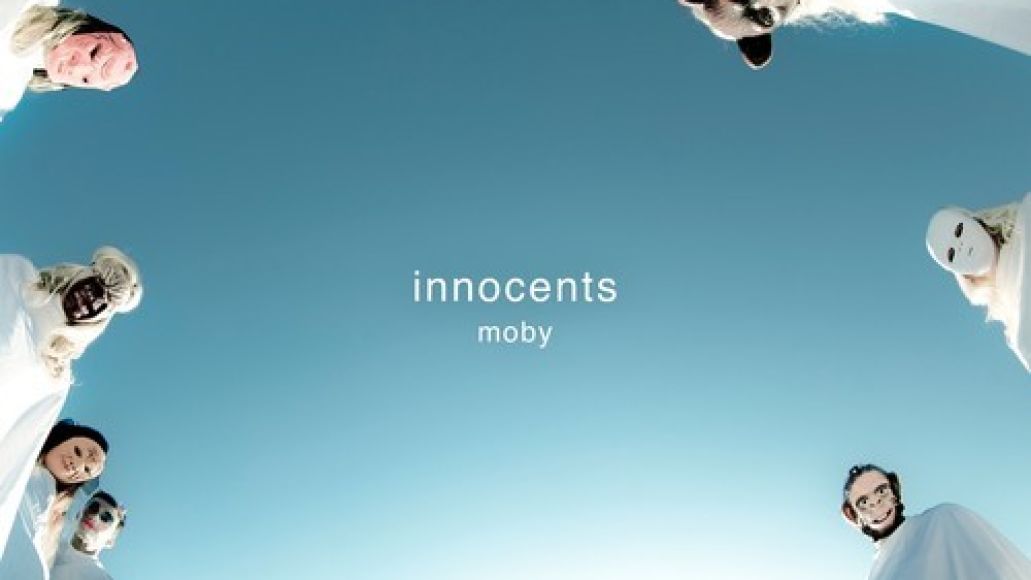 “I spend most of my time alone in my studio, so for Innocents it seemed like a really nice idea to involve other people in the making of the record,” says Moby. “Working with all of these collaborators has helped me to make a record that I’m very proud of, and working this way also gave me some semblance of a social life.”

Also check out Rock it Out! Blog’s recent interview with Moby: