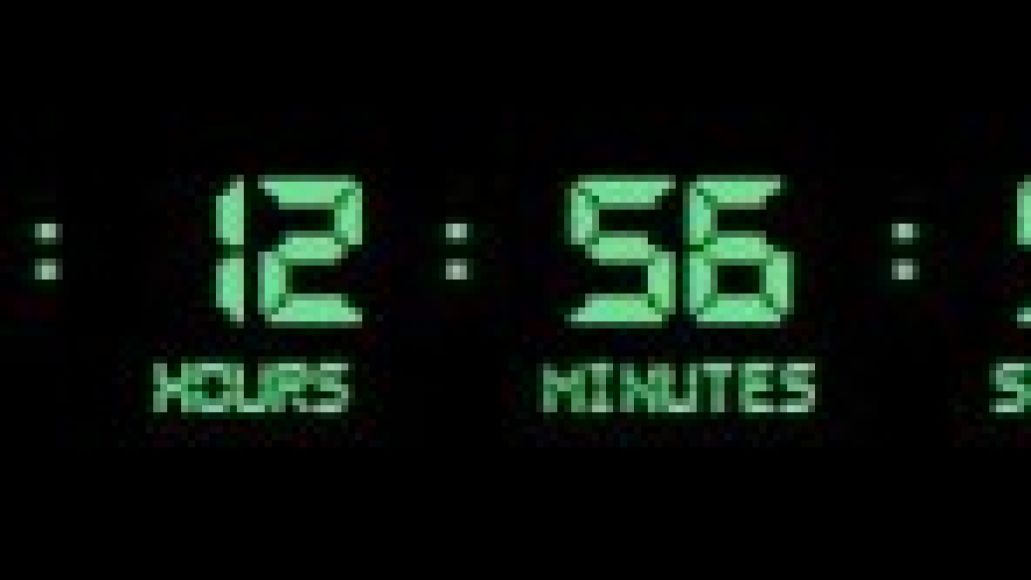 The clock is ticking away over at Pearl Jam’s official website. Counting down. Something’s about to happen. But what? A new single? An official release date for the much-anticipated follow-up to 2009’s Backspacer? Or are we counting down to one of those desperate scenes where our hero has mere seconds to decide whether it’s the green wire or the blue one that defuses the bomb and saves his gal and a bunch of extras that nobody cares about?

A taste or promise of new music is probably the safer bet. But since when have Pearl Jam been a safe bet? It’s true that they’re the only member of grunge’s big four (also Nirvana, Alice in Chains, and Soundgarden) who have kept their band together without interruption since Seattle’s early ‘90s heyday, but that doesn’t mean their “rearviewmirror” reflects a journey without bumps in the road or unexpected detours. The truth is, Pearl Jam have always kept us guessing.

So, in anticipation of an announcement that the whole world agrees will be about new Pearl Jam music, we thought we’d remind ourselves of several times that the band have surprised us over the years. So, sit back and enjoy. If nothing else, it’ll kill a few minutes of waiting. And, just in case it comes up, it’s the blue wire… no wait, the yellow one. Yeah, good luck.