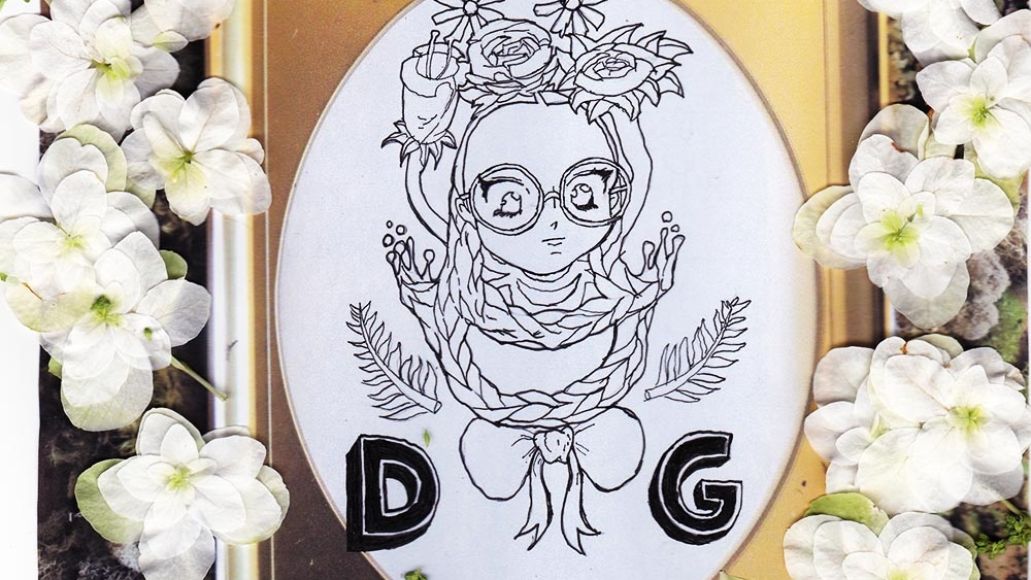 Elite Gymnastics, the production project of producer James Brooks, is no more. The elusive artist broke a near-eight month silence by posting the news on the band’s Facebook wall this morning, writing:

hi so elite gymnastics is technically a defunct project and i have this new thing i do now called “dead girlfriends” and i just put a bunch of dead girlfriends things on the internet, this may interest you

Trouble began for the outfit in early 2012, when James Clancy dropped out, whittling down the duo to just a solo project. In an interview with Pitchfork last September, Brooks indicated that he’d been working on a follow-up to 2011’s Ruin, stating: “I’m 99% sure it will be called For Life and it will have eight or nine songs and it’s very different from Ruin.”

In the wake of the outfit’s demise, Brooks has launched a Bandcamp for Dead Girlfriends, which includes album artwork and a four-track EP. Take a listen to it below.