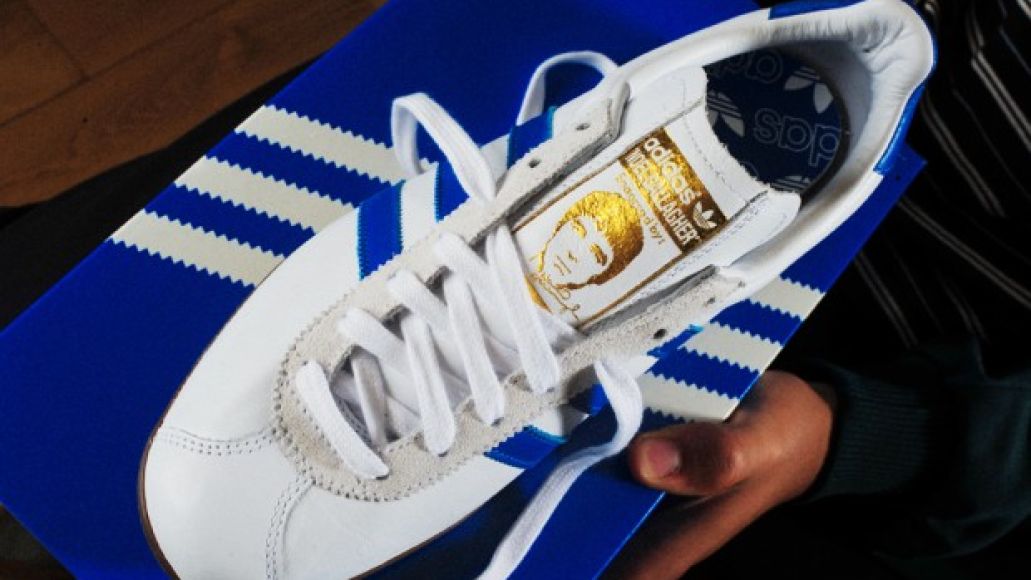 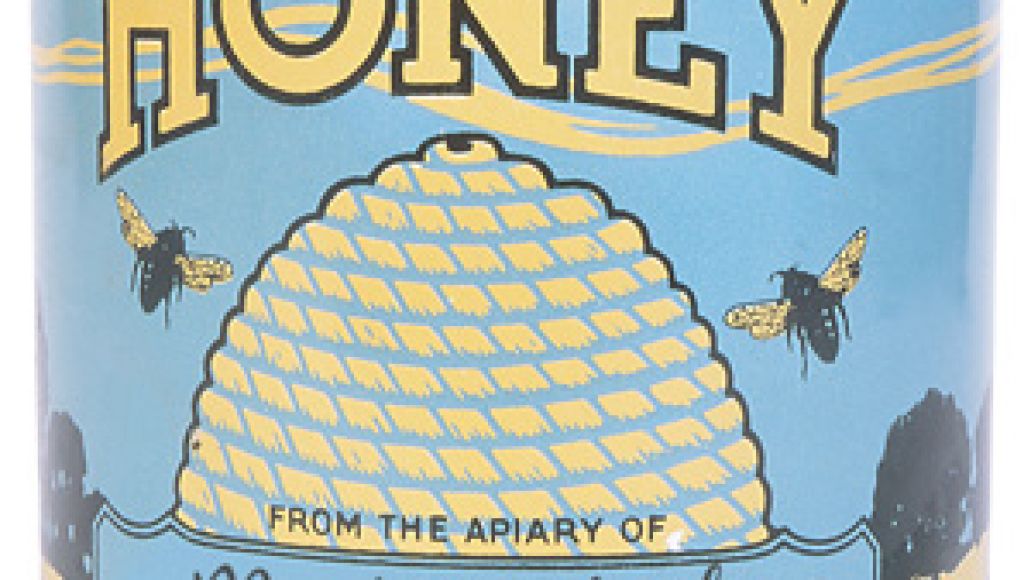 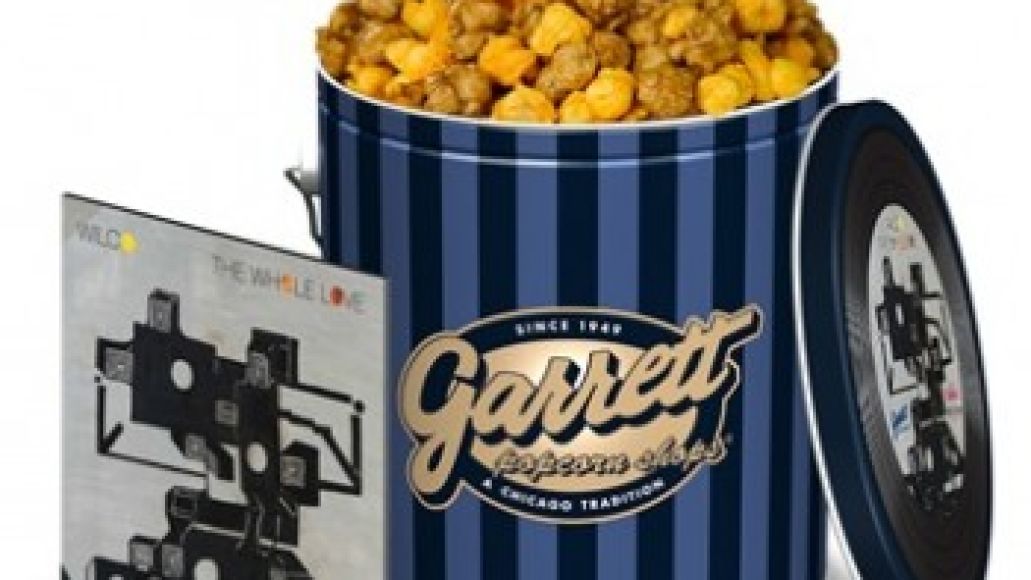 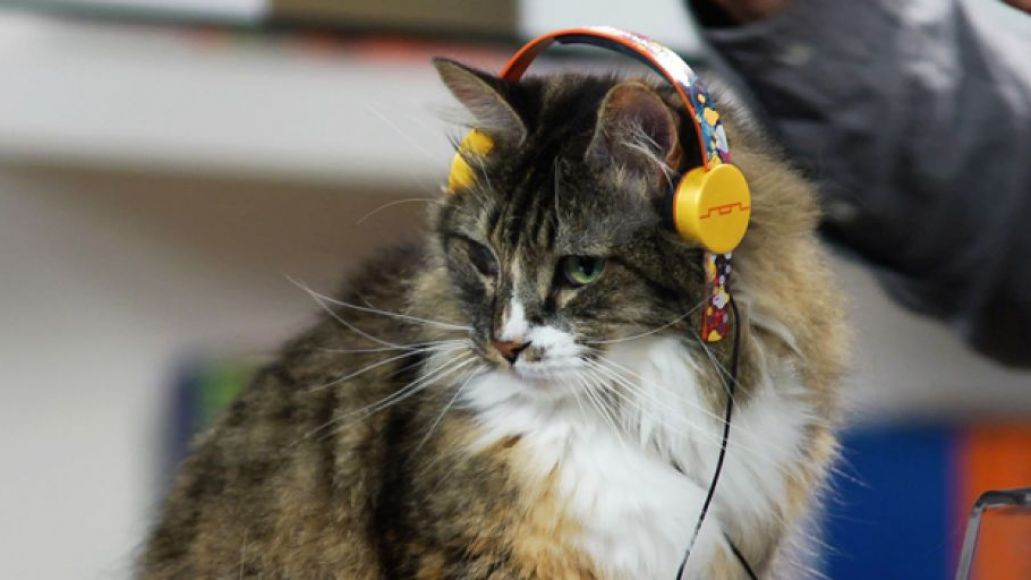 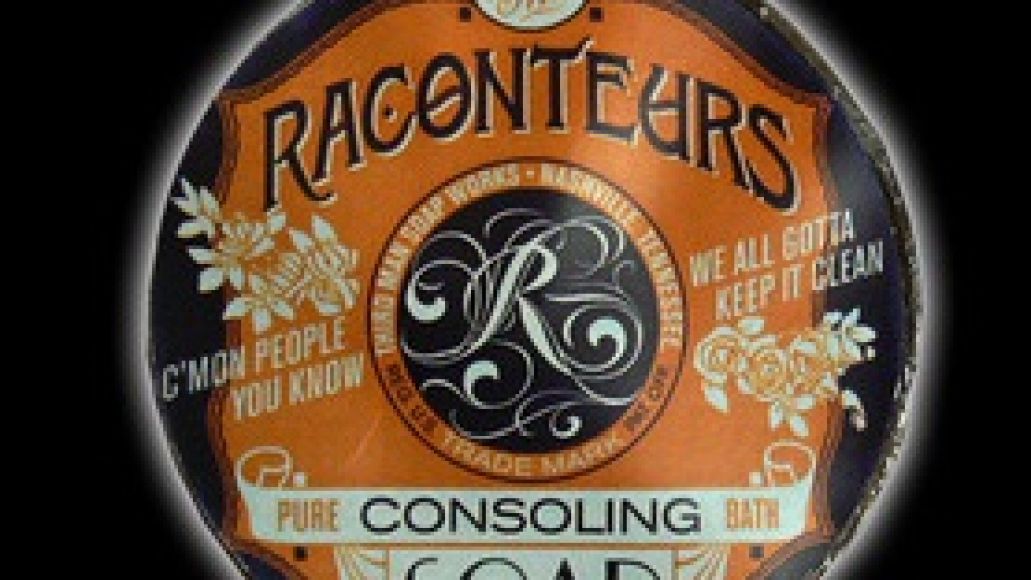 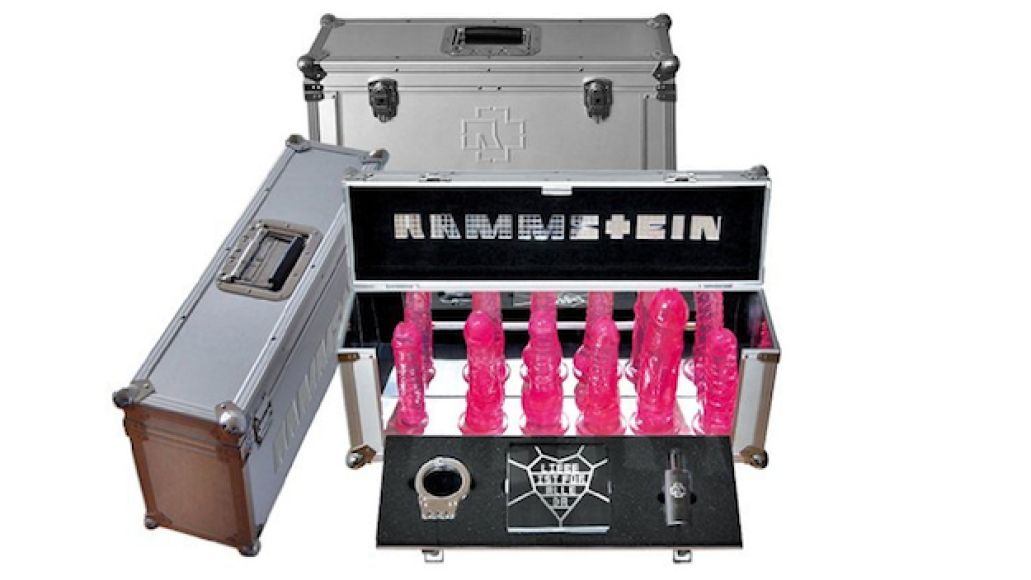 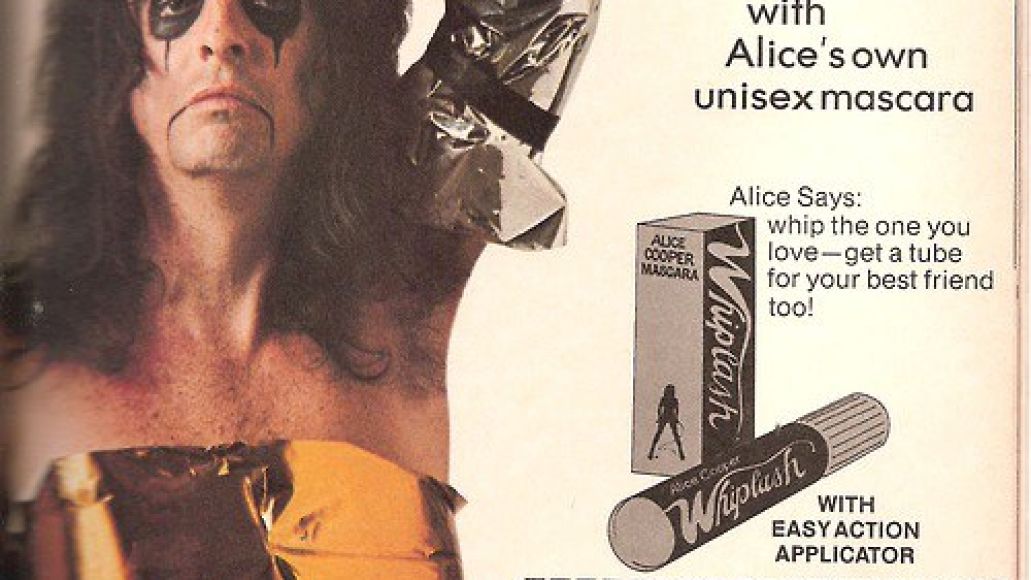 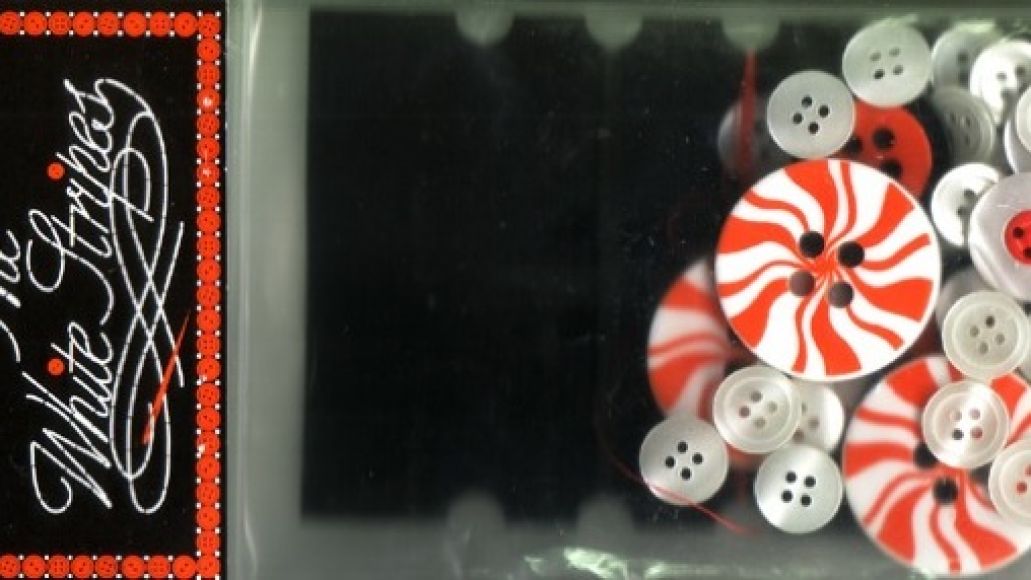 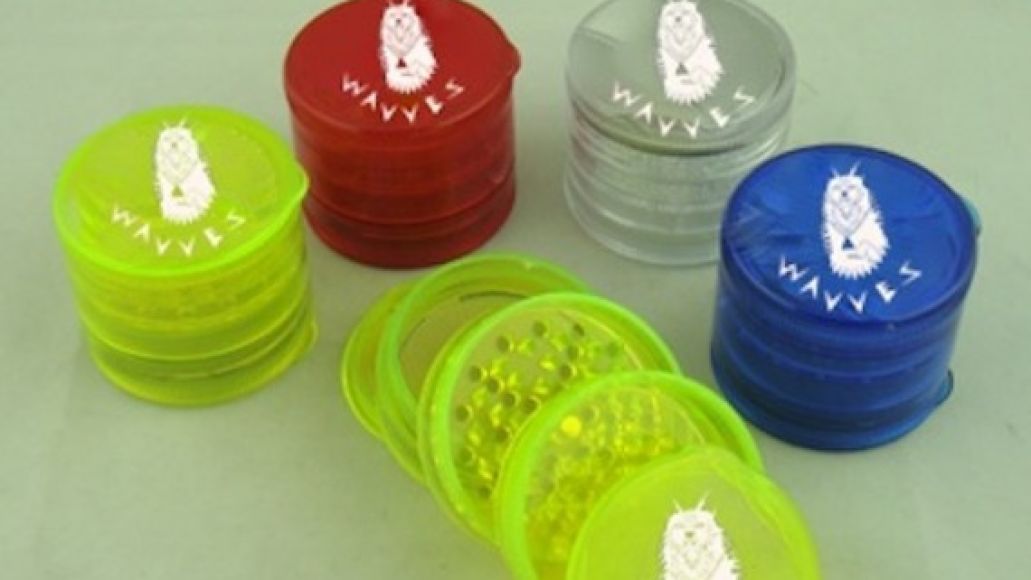 What do you wanna do at a Wavves show? Get high. So you snuck in your stash, now how do you break it up? With the band’s own grinder. Well, great, now what do you smoke it out of? The band’s own rolling papers. –Ben Kaye

Perfect for: Uh, a Wavves fan? Find one who doesn’t toke up, I dare ya.

Gift wrap? The wrapping comes after you use the thing.

Looking to improve your art skills? Then grab yourself a copy of The Dead Milkmen’s Methodist Coloring Book. Amongst its pages you’ll find graphic images of the band roasting hog heads, performing strange sacrilegious ceremonies, and dressed in every prominent religious garb known to man. Just remember: if you color outside the lines, God will send you to Hell. –Allison Franks

Perfect for: …scaring your children and instilling a newfound fear of religion and crayons in them.

Gift wrap? Is it supposed to be coming from Santa? No either way. 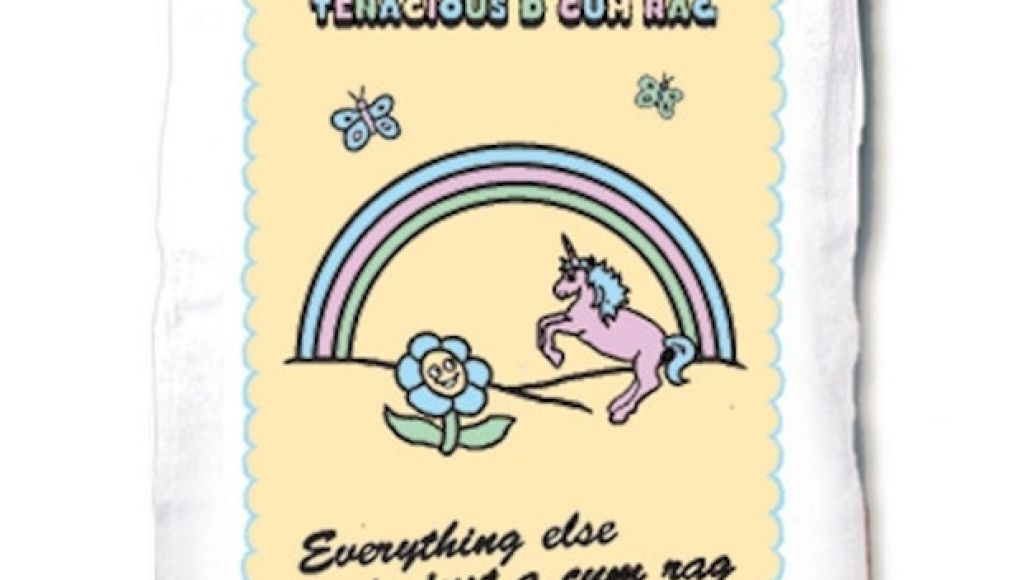 Perfect for: The man who has everything but a rag to “sexplode” in?

Gift wrap? It could come in handy once the rag’s used up.