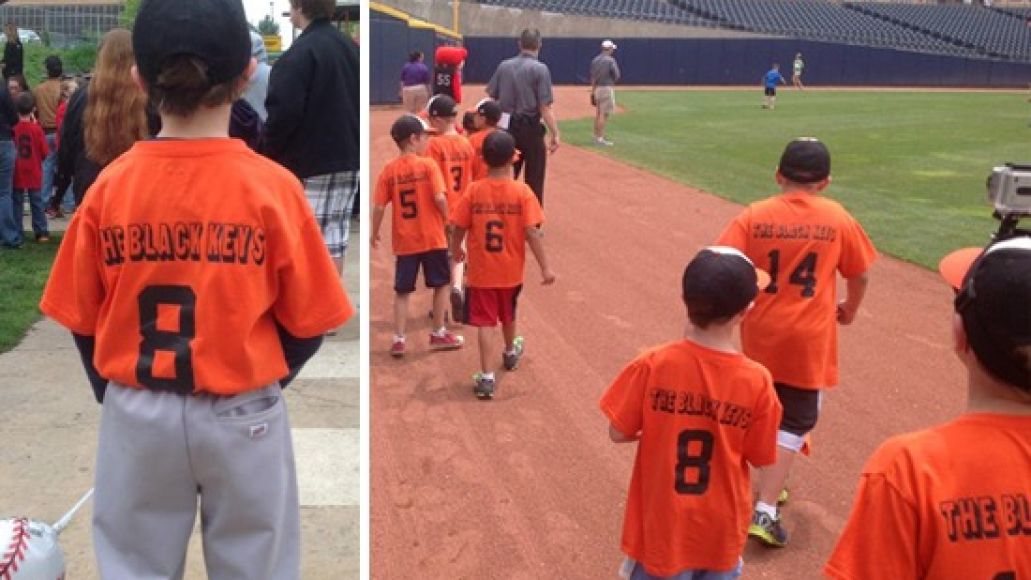 If the kids who play on the West Akron Black Keys are anything like I was, then they’re more concerned with their end-of-game snack than the name printed on the back of their jerseys. (Does anyone remember Suicides? My teeth still hate me for those.) Still, kudos to The Black Keys’ Patrick Carney and Dan Auerbach, who paid the $300 sponsorship fee and provided each one of these little leaguers with a nice nest egg when it comes time to pay for college.

The band’s connection? As TMZ reports, Carney was a former member of the West Akron Baseball League, and his friend’s little brother is on the sponsored team.

The Black Keys are sponsoring a little league baseball team