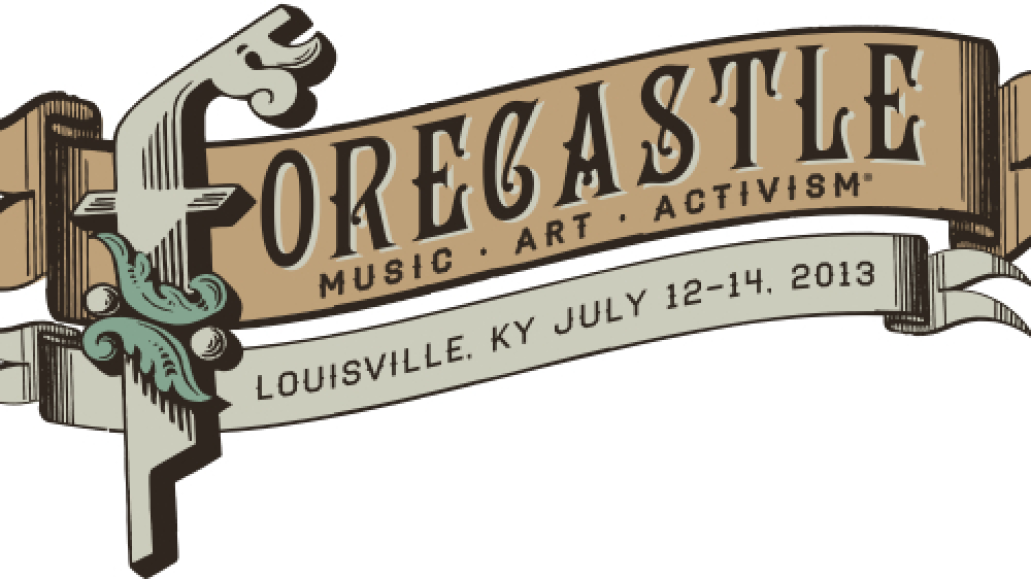 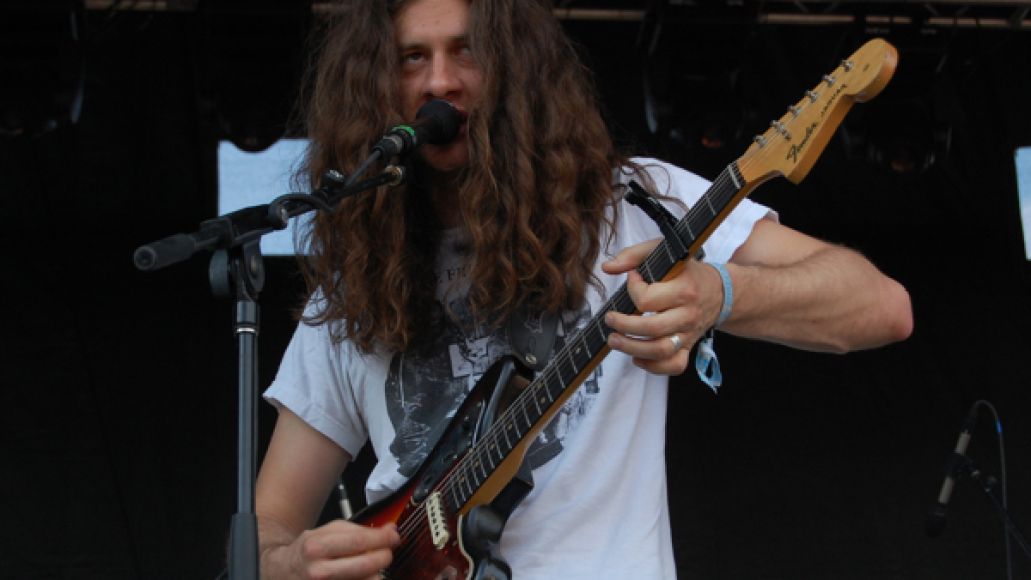 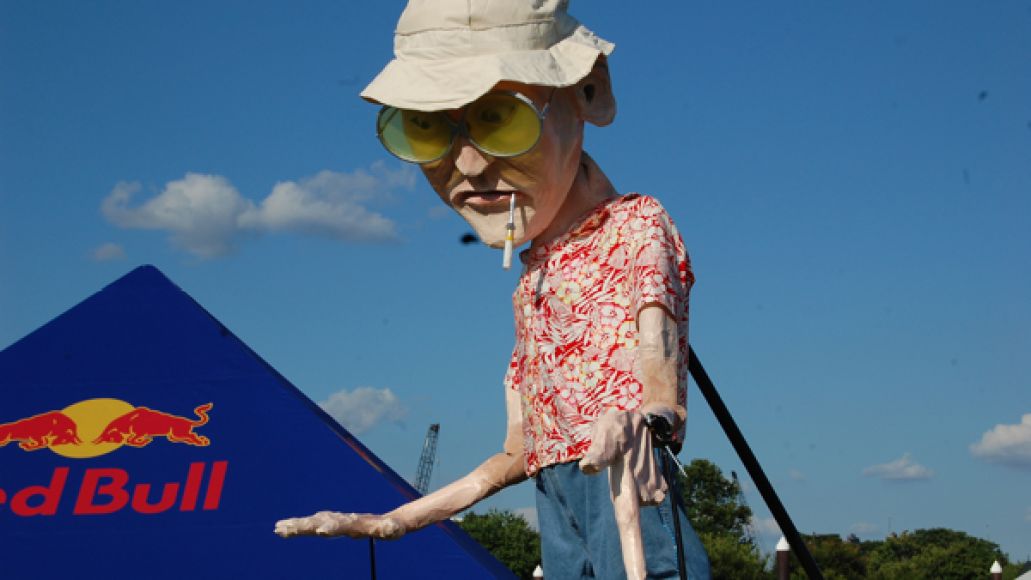 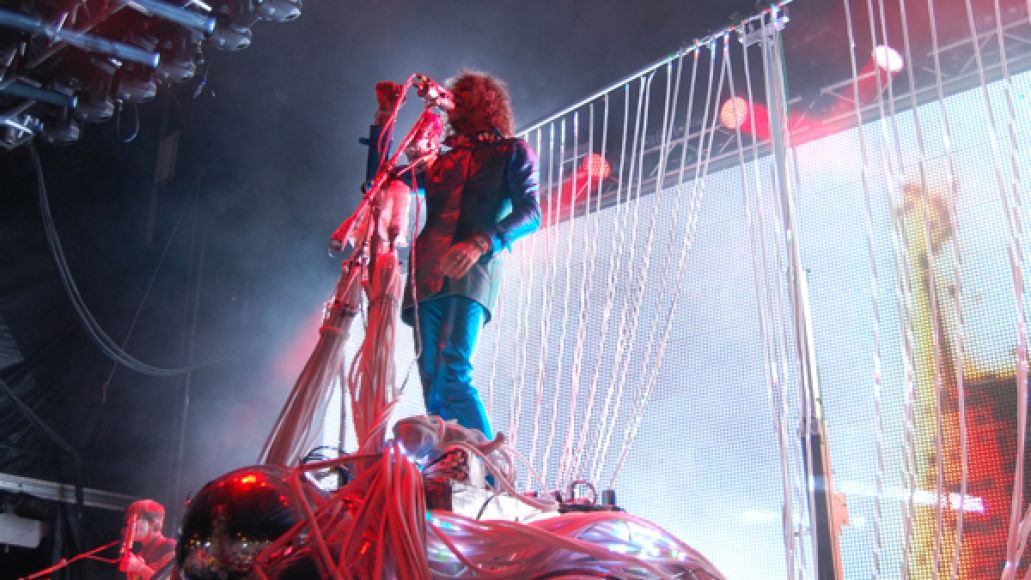 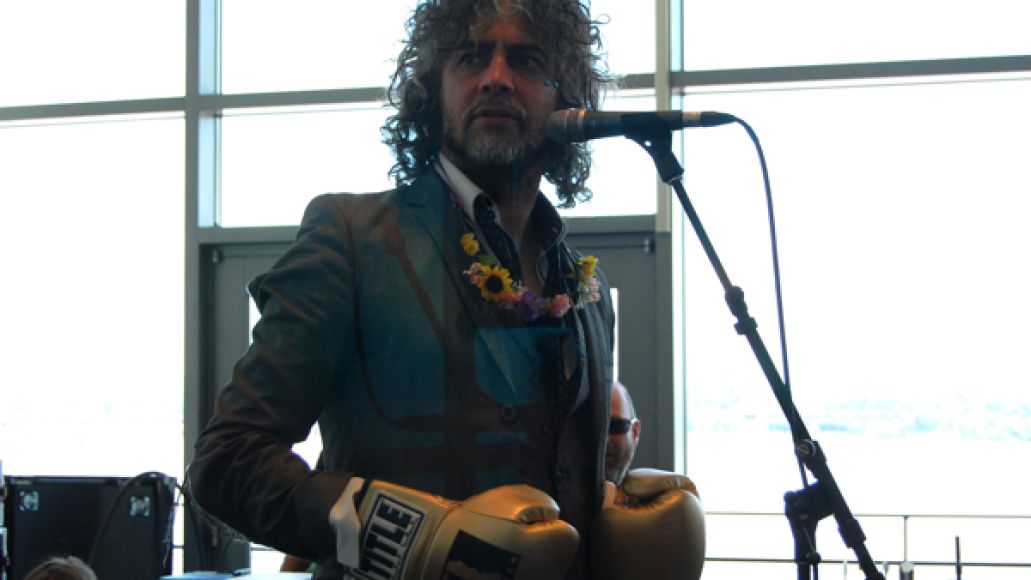 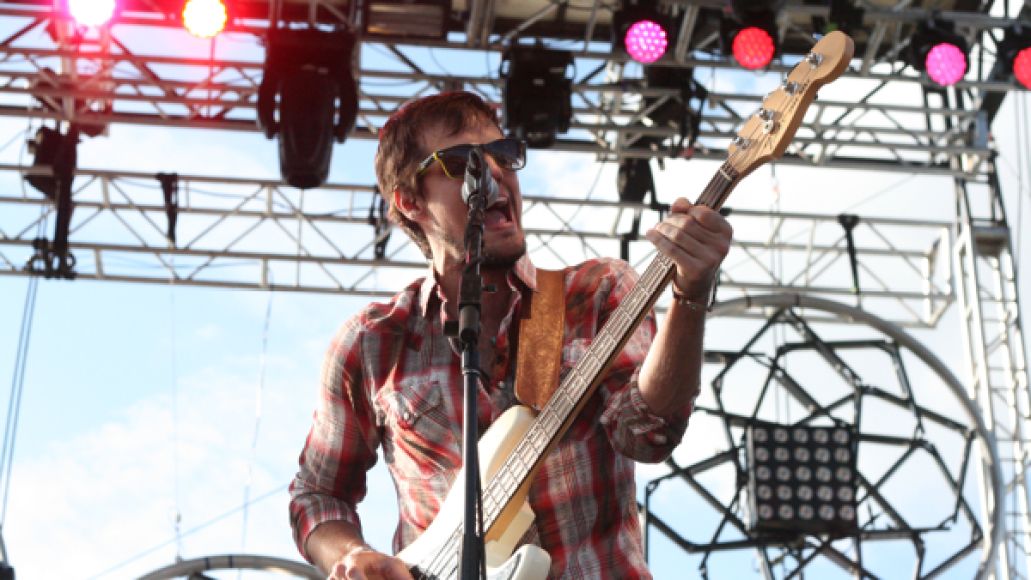 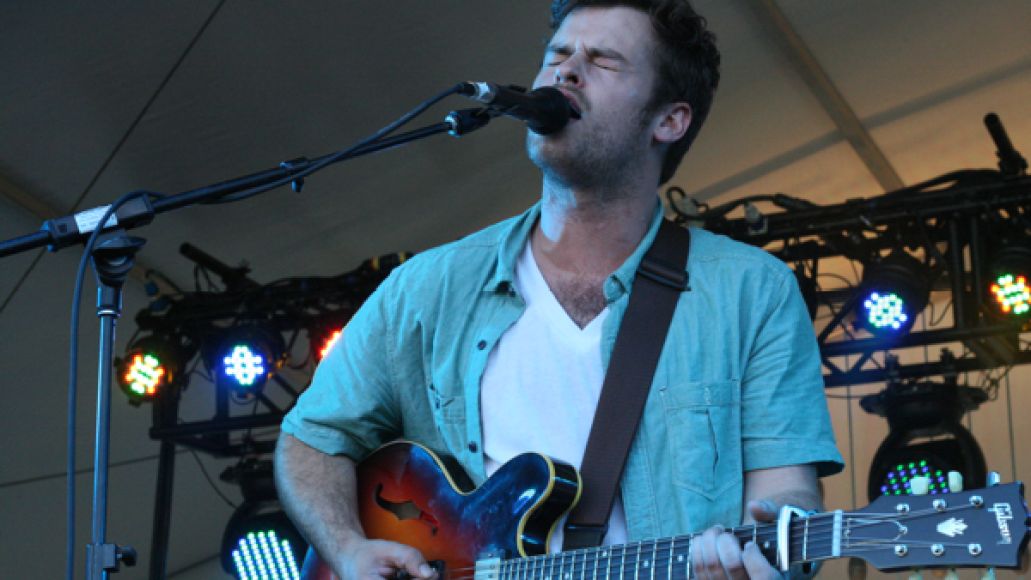 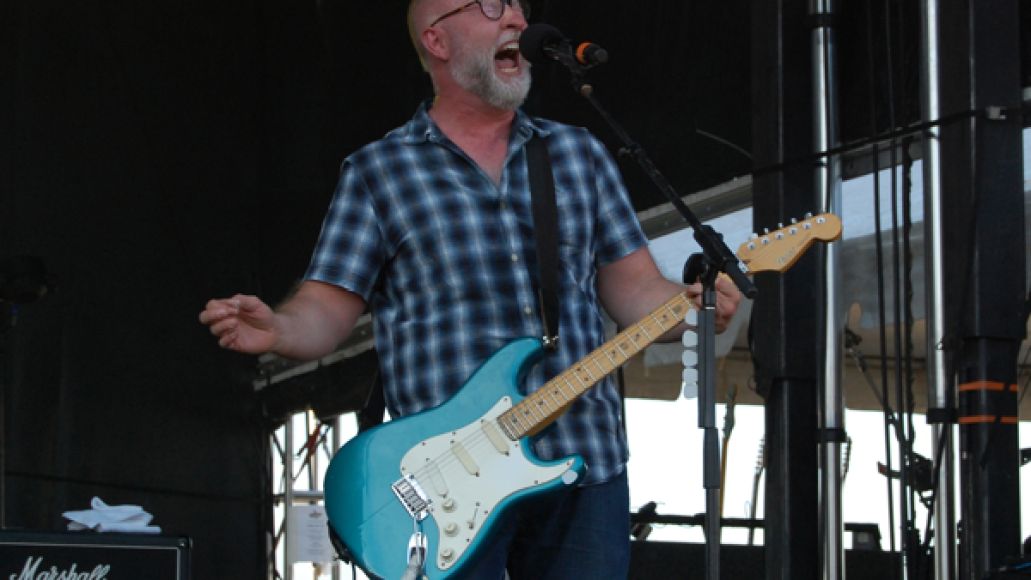 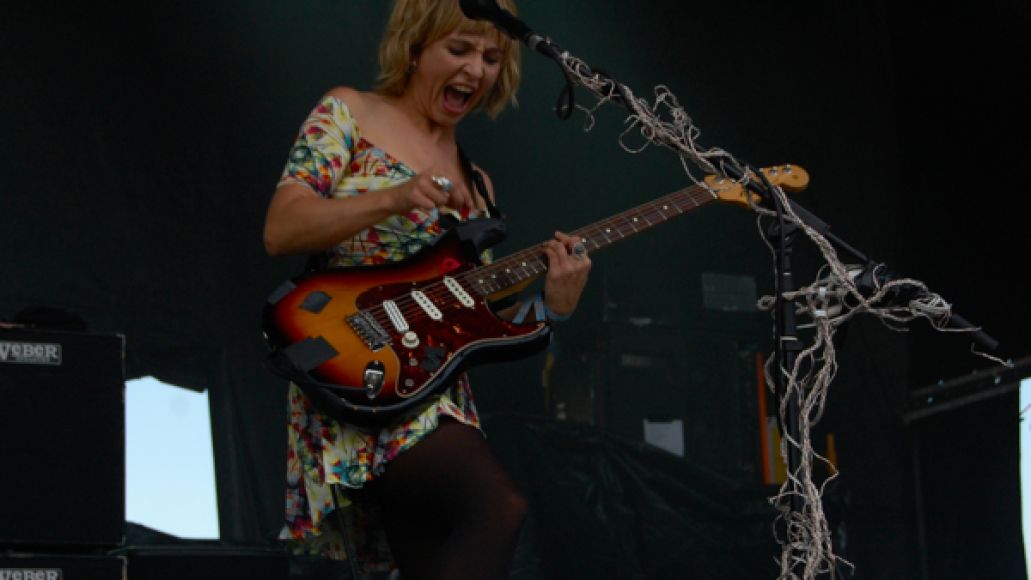 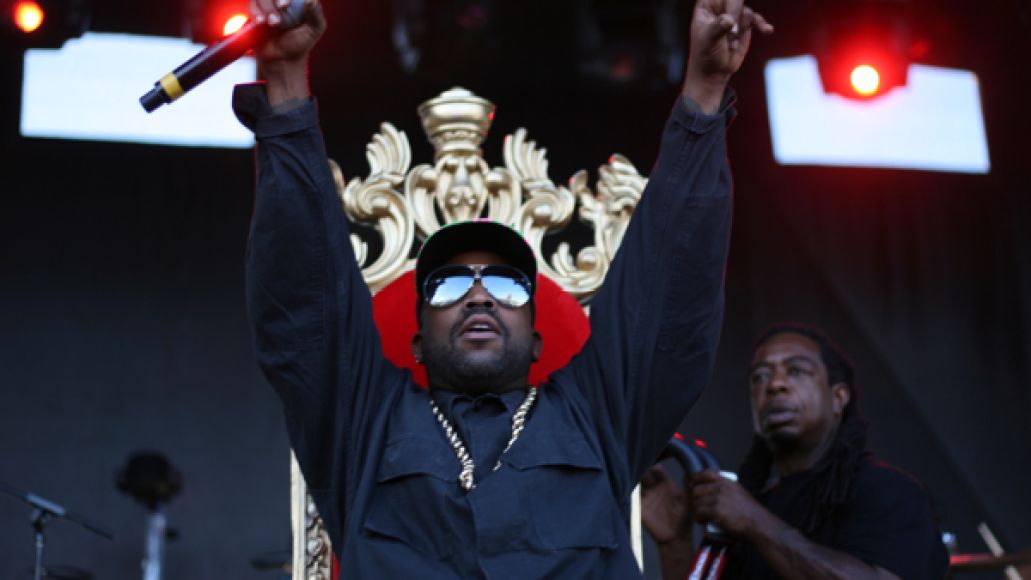 The first thing that caught my eye while waiting for Big Boi to take the stage was a giant gold throne with bright red lining. I assumed it was a backhanded response to Watch The Throne, but as the crowd went up in a roar, Big Boi appeared with a large leg brace and crutches. One would think an entire show where the star is limited to sitting in a chair would be a disaster, but Big Boi’s passion for his craft took over. At times, the ATL rapper was so into his songs that he momentarily forgot about his leg and tried to lift out of his throne. While the set had me wishing for an Outkast come back, hearing Daddy Fat Sax do his selections from classic Outkast albums mixed with his own great solo material just confirmed that Big Boi, even on his own, is still one of the best hip-hop has to offer today.

Louisville’s electro dance kings, The Pass, played homage to the brilliant local scene by bringing on stage members from Wax Fang, The Deloreans, The Ladybirds, Nerves Junior, and rapper Jalin Roze to cover Prince’s “When Doves Cry”. A great nod to Louisville’s wealth of talent across all genres shined at the end of the song when Jalin Roze took a third verse freestyle followed by a blazing guitar solo from Wax Fang’s Scott Carney. With all the big names and out-of-town talent, The Pass and Louisville friends easily created one of the most memorable moments of Forecastle 2013. 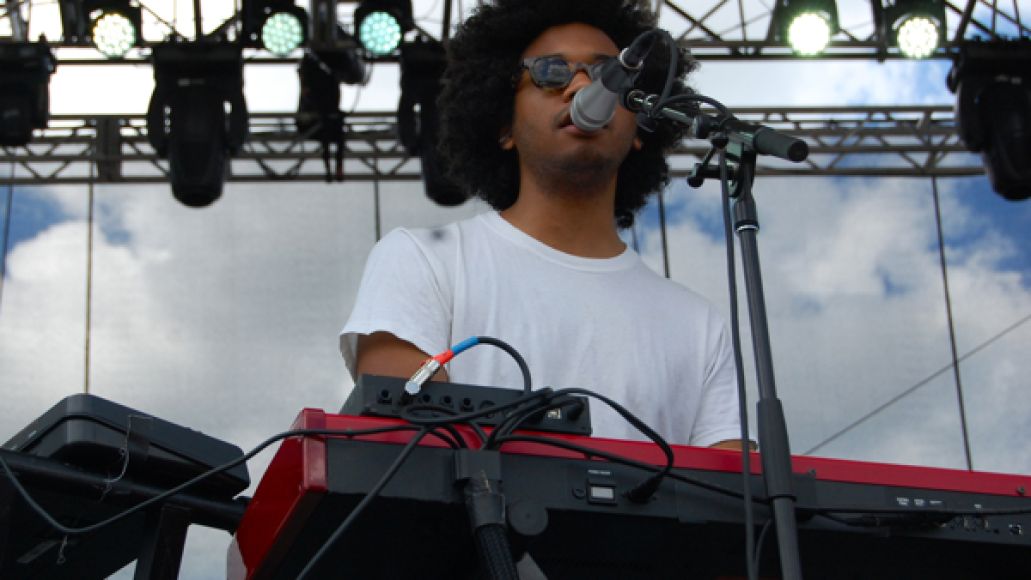 They grow up so fast. I first caught Chaz Bundick in a parking lot near UT-Austin at South By Southwest 2010, at the height of the chillwave crisis. I’ve caught him opening for Caribou, in a couple of small clubs, and at Pitchfork Festival’s Blue stage. Because of his grind and affable stage presence, I always wanted to like his live show, but it never connected. Turns out, he needed a bigger boat, and Forecastle’s massive Mast Stage gave it to him. With the background of brilliant blue clouds contrasting the oppressive heat and thousands of sweaty kids (who were all really into the grooves), Toro y Moi was provided the perfect catalyst to launch Anything in Return‘s heavy hazy summer anthems into the stratosphere. 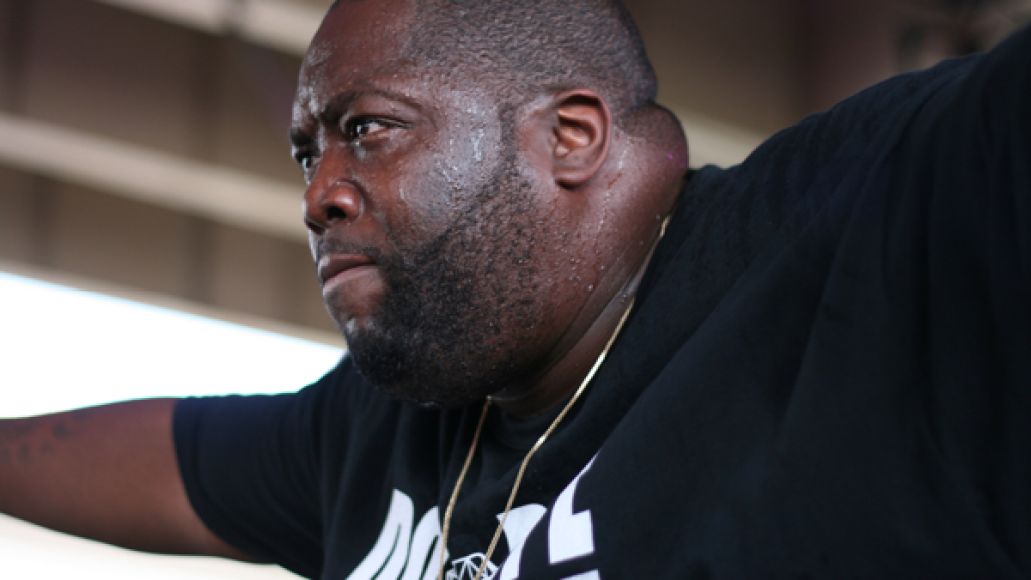 Our favorite set of the weekend left me wondering who had more fun, the crowd or Killer Mike and El-P. The duo smiled the entire time and appeared to have the time of their lives while they both took turns displaying their solo work which lead to a closing performance of their new masterpiece, Run The Jewels. After Killer Mike, dripping sweat from the Louisville heat, put on an exhausting performance, he quickly moved from the backstage area out to the front row to take pictures and sign autographs. It was a strong reminder that passion in music will always win out. Killer Mike and El-P love what they’re doing, appreciate each and every fan, and go the extra mile to deliver the highest quality music, both on record and on stage. This was one of the best festival sets I’ve ever seen.