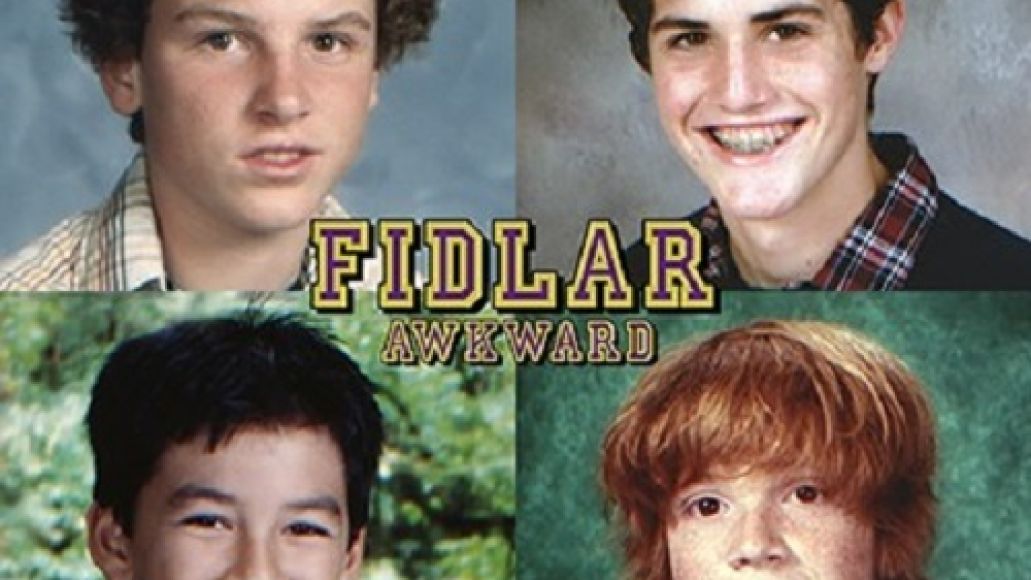 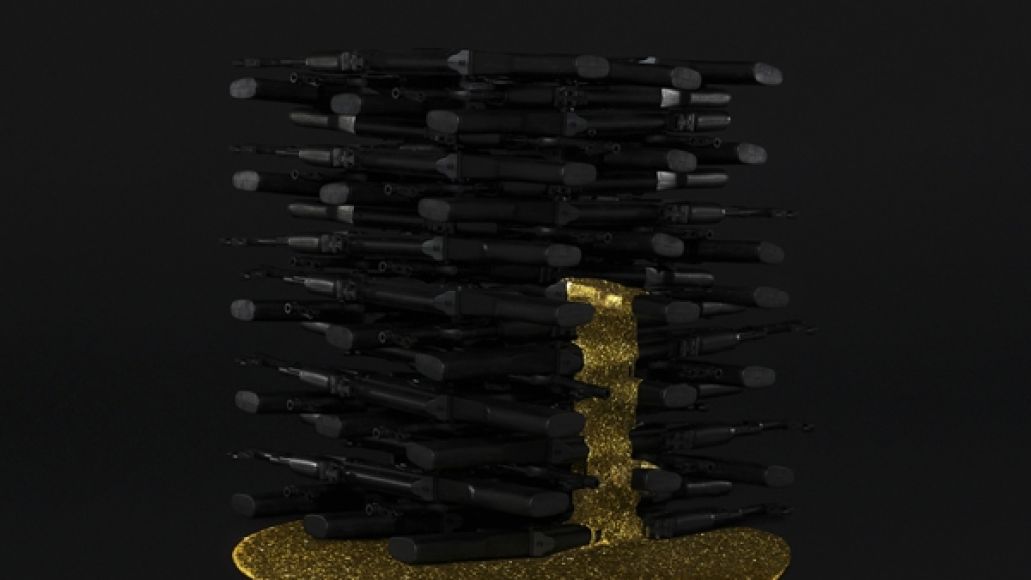 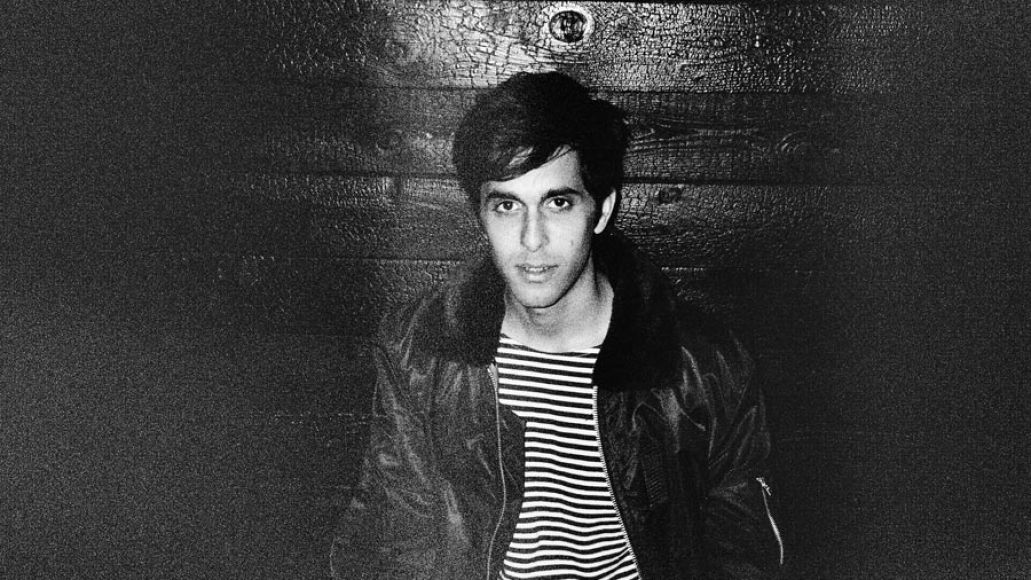 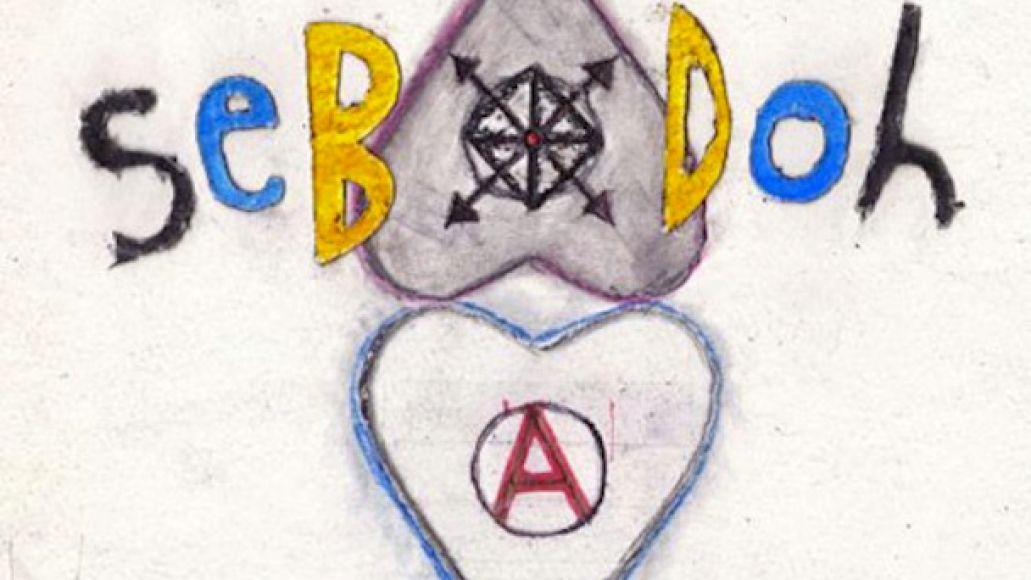 On the heels of last year’s Secret EP, Sebadoh is releasing Defend Yourself, their first album in 14 years. The band have touted it as a return to the DIY stylings of Sebadoh III and Bakesale; however, the songwriting comes from a older, wiser perspective. With the wounds of a recent divorce still fresh, Lou Barlow accepts a new challenge on somber opener “I Will”. “This will be/ The hardest thing I’ve ever done,” he sings. It’s hard not to hear the loud-soft-loud rock song as a direct reference to the divorce, as Barlow’s always been one for emotional transparency in his lyrics. He cuts straight for the heart. —Jon Hadusek 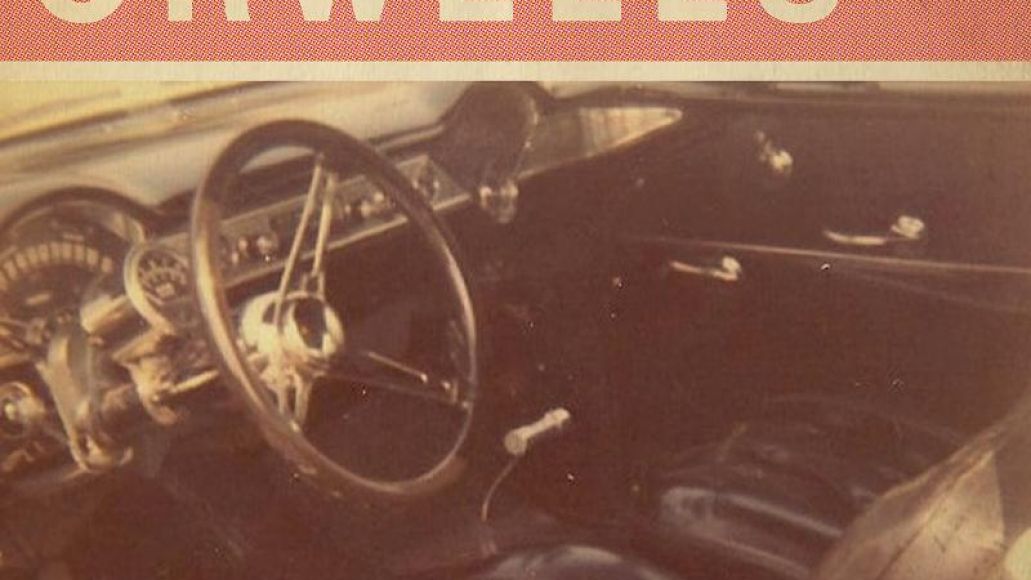 TV on the Radio’s David Sitek produced title track off The Orwells’ Who Needs You EP (out September 10th via East End/Canvasback), though he didn’t do much. The Chicago quartet are left to bash at will here, shouting and jangling on a rouser of a track. Frontman Mario Cuomo screams with a twangy tinge in his voice, hurling angst toward the government (“You better burn that flag/ It ain’t against the law”) and tired traditions (“Listen up forefathers/ I ain’t your son). Along with their aforementioned tourmates FIDLAR, The Orwells are one of rock ‘n roll’s best young bands, and “Who Needs You” is their strongest statement yet. —Jon Hadusek