Ears still ringing from the fireworks? Hope not. This week’s handbook of sounds is a can’t miss; from several of Chicago’s finest, to a veteran’s proper return to sound, and another enviable export from Exploding in Sound. Catch it below. 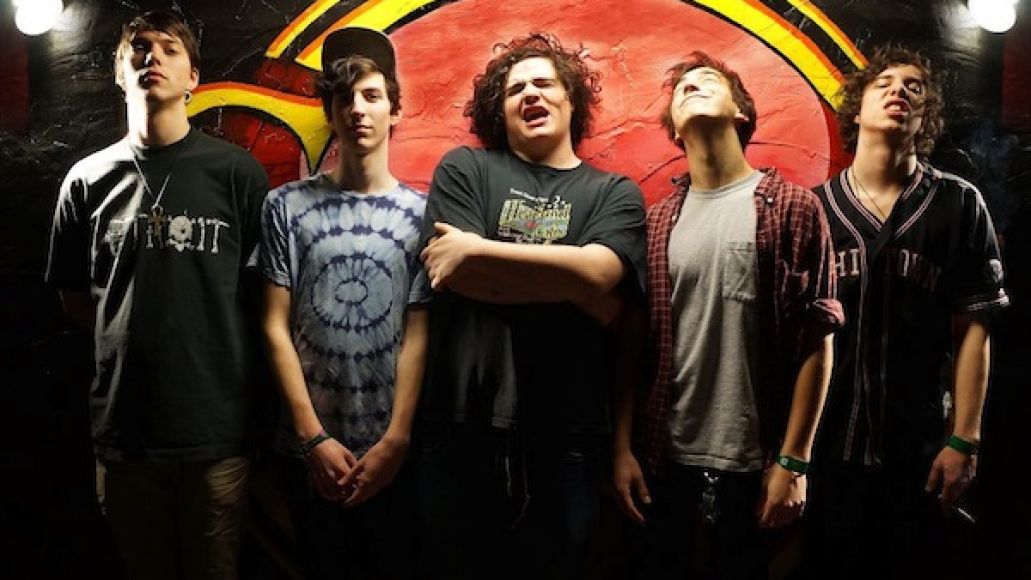 Now that the Smith Westerns have pushed past 20, it seems time for a new bunch of Chicago teenagers to hit the scene with surprisingly confident and mature indie rock chops. The 19-year-olds in Twin Peaks wrap a classic pop melody in fibrous lo-fi fuzz. “Irene, would you tell me what you said,” Cadien Lake James lilts, a loping guitar figure purling at the song’s core. The chorus riff’s insistent garage tweaking is equal parts Bradford Cox and Julee Cruise’s roadhouse, a sugary, compelling tune that’ll dig into your brain in just two and a half minutes. “Irene” is another early taste of Twin Peaks’ upcoming LP, Sunken, due July 9th via Autumn Tone. –Adam Kivel